Robert Downey Jr., Brad Pitt, And Other Celebs Who Have Aged Like Fine Wine

Robert Downey Jr., Brad Pitt, Paul Rudd, and a few other celebs seemed to have been ageing backward. Their fans find them irresistible and undoubtedly handsome.

Hollywood accounts for serving the audience with iconic movies, fashionable looks, and an inspiration to live free, live young. Hollywood stars are icons and idols for billions and billions of people because of their excellent acting skills and impeccable looks. While talking about looks and beauties, the international film community has many actors who have been working in movies for decades yet they have not lost their charm. Some actors seem like they are ageing backwards making their fans drool over their looks. Here are three Hollywood actors who are ageing like fine wine.

Robert Downey Jr. is known for his charming personality and an enticing sense of humour. RDJ has played many iconic characters like Iron Man, Sherlock Holmes, and more. He was born on April 4, 1965, and is now 54 years old. Even after being in his 50's, Robert Downey Jr. looks incredibly young and heartwarming. One can hardly call him ageing. 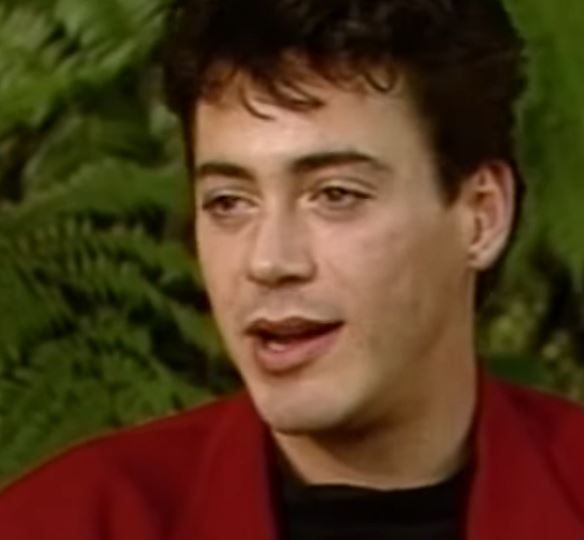 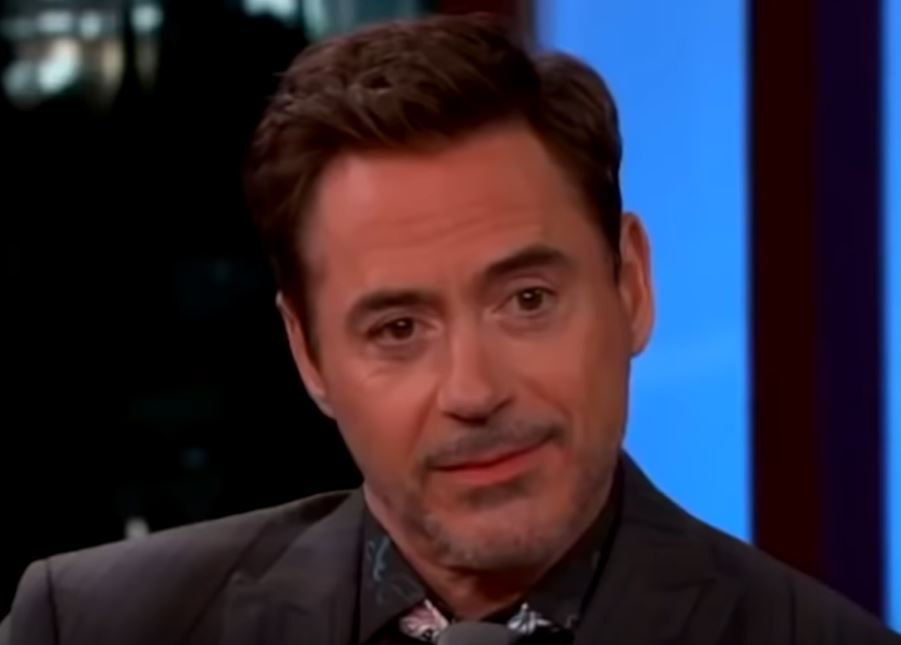 When it comes to charming Hollywood actors, one can never forget Brad Pitt. Since his debut and until now, he is still a dream man and a crush for many. At the age of 52, Brad Pitt has maintained his persona of being eye candy, and he certainly will be for a long time. Brad Pitt is now an eligible bachelor making him even more irresistible. 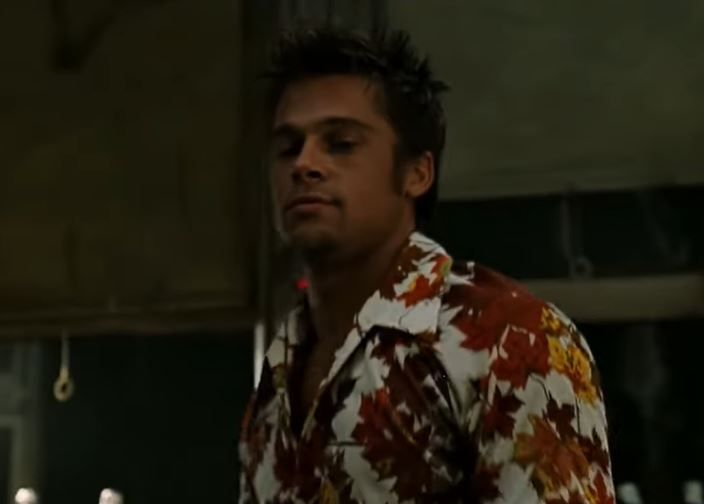 Keanu Reeves is amongst the most handsome personalities worldwide. Known for his outstanding acting in many movies like The Matrix, John Wick and more, he is unstoppable. Where his growth as an actor is unstoppable, Keanu certainly seems like he has stopped time when it comes to ageing. Fans consider him as a vampire who does not age. 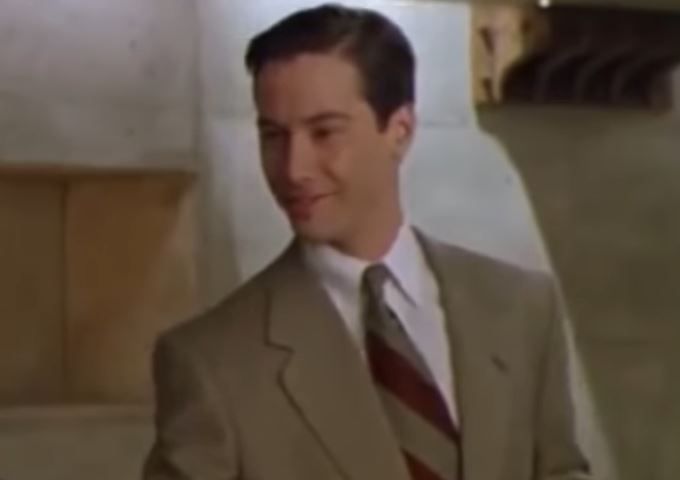 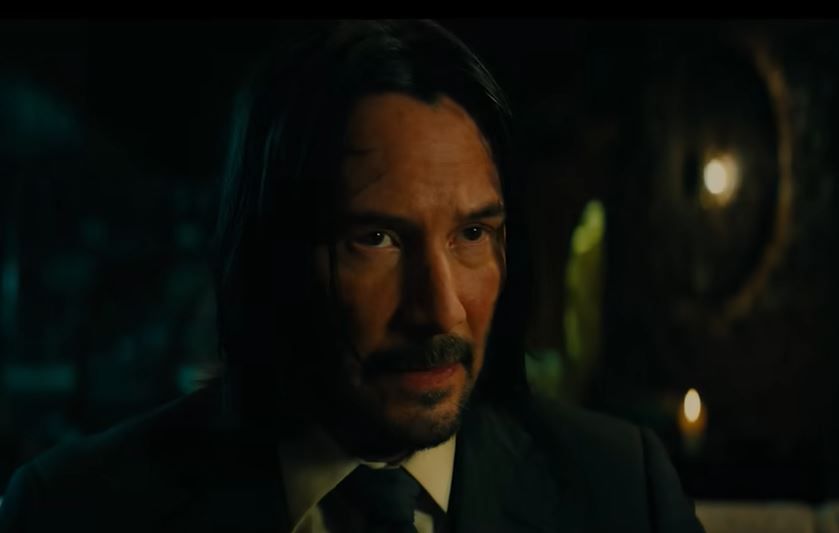 PEOPLE HAVE PLEDGED SO FAR
Britney Spears gives a social distancing twist to iconic lyrics of ‘Baby One More Time’
Things Beyonce does on Sundays to relieve stress - From painting to pwimming
Chelsea Handler leaves the internet in splits as she turns her bra into a face mask
Liam Hemsworth reveals key to a good workout in social media post
It’s Alan Yang’s story, but ‘Tigertail’ was personal for all
DO NOT MISS
5 MEN ARRESTED FOR BEATING ENGINEER
ICMR REVISES COVID-19 TESTING
SACHIN PILOT ON COVID-19 FIGHT
DELHI CM ON OPERATION SHIELD
MADAN LAL REJECTS INDIA-PAK SERIES
PRASOON JOSHI ON 'MASAKALI 2.0' ROW