'Spider-Man: No Way Home': Everything You Need To Know Before Watching Tom Holland-starrer

Tom Holland starrer 'Spider-Man No Way Home' is set to become the biggest blockbuster of 2021. Ahead of the film's release here are some pointers to remember. 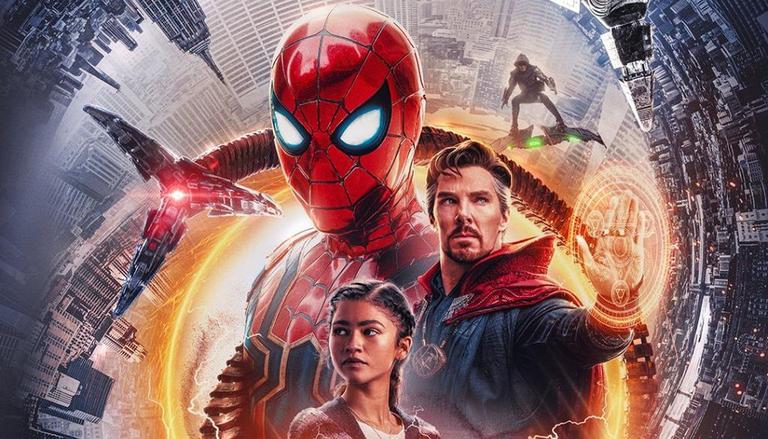 
Tom Holland starrer Spider-Man: No Way Home is set to become the biggest blockbuster of 2021. The film is less than two days away from its release and its early reviews have ignited the fans' anticipation for the movie. Peter Parker is set to battle against some iconic supervillains from alternate universes with the help of Benedict Cumberbatch's Doctor Strange in the upcoming flick.

There is a lot to unpack for this cinematic adventure, which will also bring back some past adaptations of Spider-Man. The upcoming film also requires watching all past Spider-Man adaptations to understand the supervillains and their powers better. As re-watching these movies are time-consuming, here are some pointers to remember before watching the new adventures of Peter Parker.

There have been several revelations about Multiverse in the recent past

READ | Tom Holland opens up on how 'Spider-Man: No Way Home' is similar to 'Avengers'

Some Spider-Man villains died in their original universe

Tom Holland's Peter Parker will battle against not one or two but five different villains from the alternate universe. They are Green Goblin, Doctor Octopus, Electro, Sandman and Lizard. In the film's trailer, it was revealed that the villains are from the alternate universe as seeing Spider-Man's face Doc Ock said, "You're not Peter Parker." Moreover, Green Goblin, Doc Ock and Electro all died in their respective universe.

Doctor Strange has always been a pacifist

Seeing Doctor Strange's medical background and his knowledge of mystic arts, he is definitely one of the most powerful Avengers. However, the viewers must not forget he is a pacifist and believes in peace. However, Spider-Man No Way Home's trailer saw him asking Peter Parker to kill all the villains. The film will definitely bring an interesting angle to Doctor Strange's character.

Tom Holland's Peter Parker has not killed any supervillain yet

Apart from using instant kill, Tom Holland's Spidey has not killed any supervillains yet. Even in Spider-Man: Homecoming, he saved Vulture's life. This demonstrates his morality that killing is wrong. In Endgame, he again used an instant kill and did not kill anybody from the Thanos' by himself. As the actor has to fight against five supervillains this time, the movie will be an interesting watch.