'Spider-Man: No Way Home' soundtrack leaked: Netizens went gaga over the hint on the return of Tobey Maguire and Andrew Garfield in the new film. 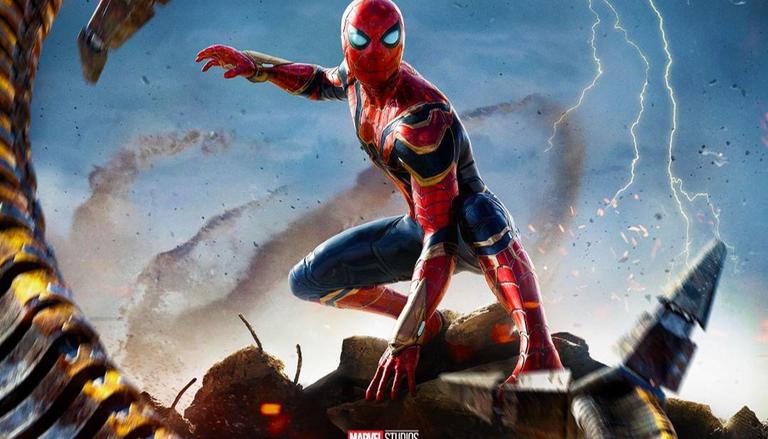 
Are Tobey Maguire and Andrew Garfield a part of the latest instalment of the Spider-Man franchise? The buzz surrounding the former Spider-Man leads returning has been on for the past few weeks, and as days passes, this buzz has only grown stronger. This speculation intensified further when the trailer of the movie was released and some netizens was convinced they were indeed a part of the venture.

Now, there is another 'proof' to the theory of the return of the Spider-Man stars. The soundtrack of the venture has reportedly been leaked, and tracks from the previous Spider-Man films are adding to the fuel on this theory.

Netizens have been going gaga over the soundtracks of Tobey Maguire and Andrew Garfield's versions of Spider-Man in the soundtrack of Spider-Man: No Way Home. The nineteenth track, in particular, has caught the attention of Twitteratti.

The emotions of the netizens with the union of the three characters could be seen with one netizen getting emotional upon the leak and calling it the 'best leak yet.' The person got emotional as he briefly revisited his childhood before the film hits the theatres.

#SpiderMan #SpiderManNoWayHome Official soundtrack that confirms Andrew and Tobey in the movie. I gotta say, this is by far the best leak yet. I don’t need anymore. I literally cried man, this is my childhood back. pic.twitter.com/oqP6f8eHEa

A few days back, where the trailer had been released, some netizens had strong assumptions on the return of Tobey Maguire and Andrew Garfield. They were particularly interested in that scene where Spider-Man takes on Electro, Sandman and The Lizard together. They believed that the visible Spider-Man was charging towards Sandman, while Electro and Lizard were not charging towards the visible Spider-Man, but instead in directions, which would be towards the other two Spider-Man.

READ | 'Spider-Man: Across the Spider-Verse' Part 1 trailer out: All on its cast & release date

Spider-Man: No Way Home is gearing up for release on December 17.