On Wednesday, the filmmakers of West Side Story have taken to their official Twitter handle and unveiled the trailer of the film. Watch the trailer below. 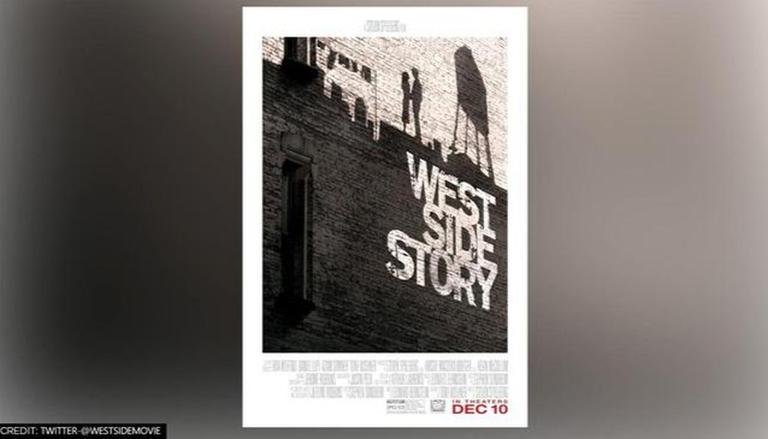 
On Wednesday, the filmmakers of West Side Story have taken to their official Twitter handle and unveiled the trailer of the film. The Steven Spielberg remake looks as epic as the Oscar-winning original musical drama. The same day, the makers also posted a brand new West Side Story poster on the micro-blogging site. Take a look.

Watch the brand-new trailer for Steven Spielberg’s #WestSideStory. See the film only in theaters December 10. pic.twitter.com/RhEt8SXi4R

Taking to the micro-blogging site, the filmmakers of West Side Story released the trailer of the film. A little more than two minutes in length, the video shows a classic story of a forbidden love tale between Tony and Maria and the hatred the Jets and Sharks have for one another. Sharing the preview of the film, the makers tweeted, "Watch the brand-new trailer for Steven Spielberg’s '#WestSideStory.' See the film only in theatres December 10." Many fans and followers have dropped red hearts and heart-eyed face emojis on the post.

On the same day, the makers had also posted a brand new West Side Story poster on the site. The poster features a shadow of a couple on a brown brick wall. As for the caption, they wrote, "Experience Steven Spielberg’s '#WestSideStory' only in theatres December 10."

Although the film is a remake of the 1961 released film, Steven Spielberg's version is evidently not a shot-for-shot copy as seen in the bold and stylish trailer. The short video displays new scenes and has different dialogue spoken by the actors from the classic moments in the 1961 film.

The film is penned by Tony Kushner and Spielberg, while Kristie Macosko Krieger and Kevin McCollum are producing the film. The 20th Century film that was wrapped in October 2019 has been delayed several times owing to the ongoing COVID pandemic. However, now the makers have confirmed West Side Story release date is scheduled for December 10.