The Super Mario Bros animated movie, based on the Nintendo's iconic character, will see Chriss Pratt, Charlie Day among others voicing pivotal roles. 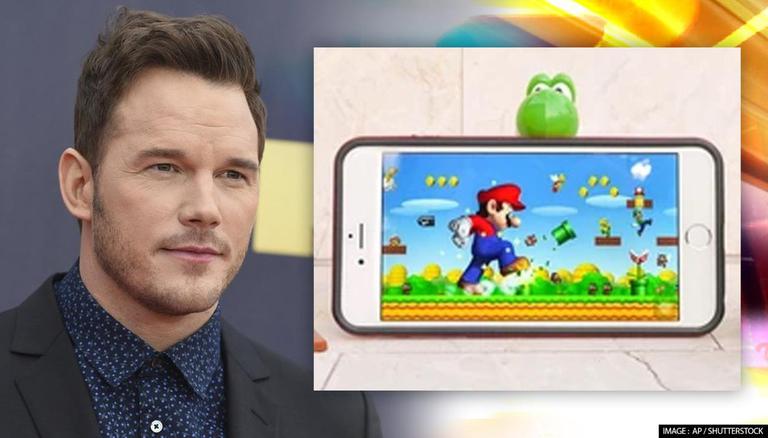 
Nintendo's platform game series Super Mario is set to get a Hollywood makeover, with superstar Chris Pratt voicing the iconic Nintendo character. The Super Mario Bros animated feature film will witness Pratt and Charlie Day voice the leading duo of siblings Mario and Luigi, respectively. The details were revealed by the video game giant in their Nintendo Direct presentation recently.

Illumination label's Chris Meledandri and Shigeru Miyamoto, the creator of Mario, are set to produce the film, while Aaron Horvath and Michael Jelenic, who are coming together after Teen Titans Go! and Teen Titans Go! To the Movies will be directing the project. Continue reading to know the film's release date, ensemble cast and more

Apart from Pratt and Charlie as Mario and Luigi, other pivotal roles are being voiced by  Anya Taylor-Joy as Princess Peach, Jack Black as Bowser, Keegan-Michael Key as Toad, Seth Rogen as Donkey Kong, Fred Armisen as Cranky Kong, Kevin Michael Richardson as Kamek and Sebastian Maniscalco as Spike.

Nintendo and Universal are co-financing the project that is set to hit theatres in North America on December 21, 2022, via Universal Pictures. Its universal release date is yet unknown. The animated movie's script is being penned by The LEGO Movie 2: The Second Part and Minions: The Rise of Gru fame Matthew Fogel.

READ | Super Mario 64 is now a free-to-play title; Check how to play the game on your smartphone

Announcing the cast at the streaming event, Meledandri expressed excitement on the unique opportunity to collaborate with Shigeru Miyamoto and the Nintendo team to bring 'the most beloved heroes' of popular culture, Mario and Luigi to life.

Miyamoto also added how the animated representation will bring Super Mario Bros. to life, allowing everyone to enjoy the characters despite them knowing the game or not. Lauding their constructive production, he humbly requested fans to wait for the premiere, hoping they enjoy the unique characters on screen.

As per The Hollywood Reporter, the development on the projects ranges back to 2017. Mario's first appearance as a protagonist was in the 1981’s Donkey Kong and 1985’s Super Mario Bros marked the animated character's first headlined game. The plot followed him and his brother, Luigi in their quest to rescue Princess Peach from villain Bowser.

READ | Nintendo all set to bring Game Boy and Game Boy Color games to Switch Online
READ | Nintendo Direct Live Streaming: How to watch in India and what to expect? Read