Oscar-winning actor Tilda Swinton will be joining Michael Fassbender in Netflix's upcoming thriller, 'The Killer', which is being helmed by David Fincher. 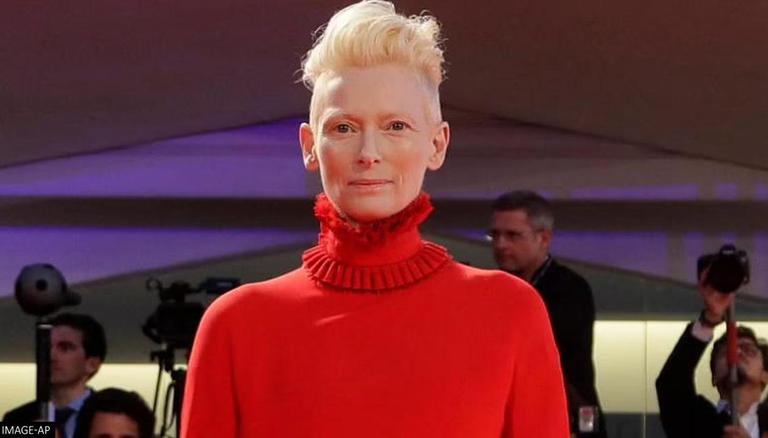 
Tilda Swinton will be joining the likes of Michael Fassbender in the upcoming Netflix thriller titled, The Killer. The movie comes as a follow up to David Fincher's latest oscar-nominated flick' Mank starring Gary Oldman and Amanda Seyfried, which was based on screenwriter Herman J. Mankiewicz's life. Tilda's association with the movie has been revealed by The Playlist, who also stated that the Michael Clayton actor would play an assassin in the flick, which is based on the eponymous French graphic book series.

As per Just Jared, Swinton confirmed her participation in The Killer to the website, noting that it will commence next year. Adapting Alexis Nolent's book series, the film will centre on a killer (helmed by Fassbender) who undergoes a 'psychological crisis' in a world without a 'moral compass. The original book series came to light in 1998, with its latest instalment being released in 2017.

The movie, which will premiere on Netflix, was to begin filming in Paris this autumn but has been postponed until next year. David Fincher's association with the streamer was announced in February this year, with Variety revealing that the assassin drama will be bankrolled by Ceán Chaffin. As per the report, Fincher signed a four-film deal with Netflix, including Mank, which followed Herman's journey to finish the script for the Orson Welles classic Citizen Kane. The film went on bag many Oscar nominations. It also marked the director's first stint after helming the 2014 psychological thriller Gone Girl.

READ | Michael Fassbender's birthday: Here's a quick quiz to test if you're a true fan

Apart from The Killer, the Oscar award-winning actor will be seen in Wes Anderson's The French Dispatch, which received positive feedback after premiering at the Cannes Film Festival. It also stars Timothee Chalamet in a pivotal role. She will also collaborate with Wes in a mystery cinematic musical that stars Tom Hanks and Margot Robbie and is currently in the production stage.

Meanwhile, The Killer also marks a return for Michael Fassbender, who was last seen in the 2019 American superhero film Dark Phoenix. Based on the Marvel Comics X-Men characters, it also starred  James McAvoy, Jennifer Lawrence, Nicholas Hoult, Sophie Turner, Tye Sheridan among others. Michael is also working on the martial-arts comedy Kung Fury 2 as well as the sports dramedy Next Goal Wins.

READ | Tilda Swinton calls herself "Queer"; says she has always felt like one