The Office's 'Ryan', BJ Novak, Finally Reveals Why He Left The Show

Best known for his role as Ryan Howard in the much-loved show, The Office, BJ Novak recently revealed why he quit the series before its finale in season 9. 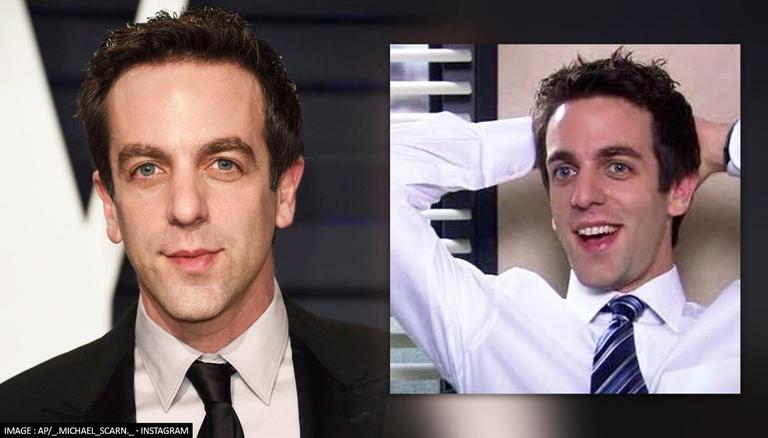 
Best known for his role as Ryan Howard in the much-loved show, The Office, BJ Novak recently revealed why he quit the show before its finale in season 9. On an episode of Armchair Expert, the actor revealed what led him to make the decision to leave the mockumentary-style series. An interesting fact about the actor is that apart from playing Ryan, he also wrote and produced several episodes of the show and was an Emmy Award nominee for his role as the producer.

Novak opened up about his exit from the show in an episode of Armchair Expert podcast. He mentioned that there were a 'few things' that forced him into taking this decision, the main one being burnout. He also mentioned that Steve Carell and Mindy Kaling, who played Michael Scott and Kelly Kapoor in the show respectively had also left by that time. He also mentioned that he was asked about being the next showrunner for the series, but he 'couldn't imagine it'. He also said in his interview that he lost his passion for the show and 'just couldn't do it anymore'.

He also gave his fans more insight into his time and the show and mentioned that he regretted not enjoying it as much as he should have. He stated that he felt 'insecure and nervous' at the time and also mentioned that the stress that came with producing the show contributed to him leaving it. He also shared that Greg Daniels, Novak's co-creator and fellow writer on the show tried to keep him in the loop, but he refused. He mentioned that he was unhappy even after his time on The Office came to an end and said that his fatigue followed him to his next show, Kaling's The Mindy Project.

Although Novak left the show, he made an appearance in the finale episode and reunited with Kelly Kapoor at Dwight and Angela's wedding, making fans feel over the moon. The Office first aired in 2005 on NBC and followed the lives of the employees working at Dunder Mifflin Paper Company. The show saw an ensemble cast including Steve Carell, Rainn Wilson, John Krasinski, Mindy Kaling, Jenna Fischer, BJ Novak and many others, who made the show the classic it turned out to be.

WE RECOMMEND
‘The Office’ star Angela Kinsey, husband prepare for Halloween weeks in advance, See pics
Steve Carell to feature in FX series 'The Patient'; Set to play psychotherapist
UN report says kids, elderly in North Korea at risk of starvation since COVID pandemic
Anupamaa 11 October 2021 written update: Vanraj lashes out at Kavya for taking the job
Anupamaa Written Update 13th October 2021: Anu supports Nandini to save her from Rohan
Listen to the latest songs, only on JioSaavn.com