Hollywood star Will Smith was recently in the news after his altercation with Chris Rock at the Oscars 2022, a moment that will go down in history 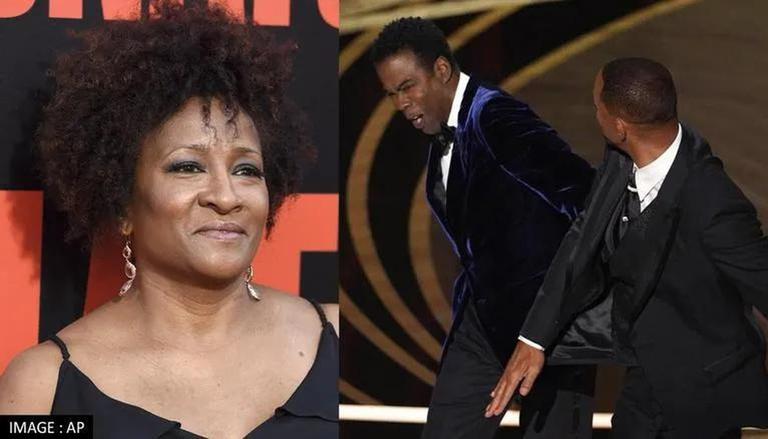 
Hollywood star Will Smith was recently in the news after his altercation with Chris Rock at the Oscars 2022, a moment that will go down in history. Several actors reacted to the moment that became viral online and Wanda Sykes, who was one of the hosts at the prestigious event still can't believe it Smith walked onto the stage and slapped the comedian. He also revealed that she would not wish to host the event again, as it was 'a huge job'

Wanda Sykes recently appeared on Live With Kelly and Ryan and opened up about if she would take the Oscars stage again as a host. Her immediate reply was, "Oh hell no!”, but she then went on to mention that although it was an 'amazing honour', it's something one does once. As per ET Canada, she said-

"Oh hell no! I shouldn’t say it like that. It was an amazing honour and I think it’s something you want to do. You do it once. Yeah, I don’t know if I would want to do it again. It’s a huge job and it took a lot of people to clean me up."

She also spoke about the Will Smith-Chris Rock altercation and called it a 'bizarre' situation. She 'couldn’t believe it' and said, "It was just like, ‘What is happening?’ Just shock. I couldn’t believe it. Shock and then it was like ‘So everybody’s just gonna sit here?’ It was like the show just kept going on. Then I would look behind the curtain like, ‘He’s still sitting there? What is happening? What is going on?’ It was crazy, it was just bizarre."

The altercation between Chris Rock and Will Smith took place after the comedian attempted a joke about Jada Pinkett Smith being part of the next GI Jane film. In doing this, he poked fun at Smith's wife's baldness, which is a result of a medical condition. Will Smith then walked onto the stage and slapped the comedian, after which he made his way back to his seat and said, "Keep my wife's name out of your f****** mouth".