Dwayne Johnson went from being a wrestler to the biggest Hollywood star at the box office. With his enormous success, he also bought a mansion in Florida.

The Rock is now among the highest-paid actors in the world. He has had a great journey in Hollywood, which continues his bolster his growth with each new movie. He went from being a superstar wrestler to one of the biggest Hollywood stars at the box office.

With his enormous success, he has reportedly bought a mansion in Florida. This place is touted to have everything; from beautiful dark wood designs, to swimming pool, to a pumping gym area for workouts. Let’s take a look at The Rock’s mansion in Florida.

Also read: Dwayne Johnson: Top 3 Videos Of The Rock On His YouTube Channel

Getting into the details, Dwayne Johnson put $3.4 million on a 13,000 square foot Florida mansion. The gated estate features 6-bedrooms, 7-baths, a home theatre, gym, swimming pool and expansive grounds. The area is around 100,000 square feet in size. The Hobbs and Shaw actor bought the home from Miami Dolphin Vernon Carey. In the backyard where the swimming pool is, it also has a jacuzzi for relaxing and plenty of space for hanging out with cocktails. 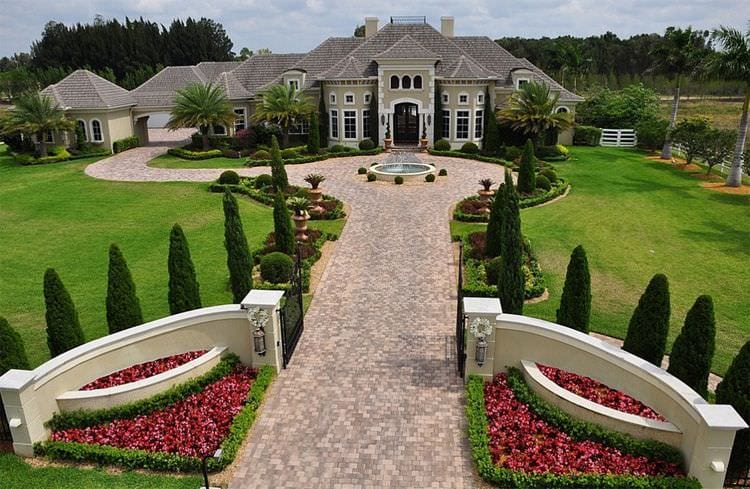 He has a luxurious bathroom where he can shower after a long day of work. The high ceilings are a beautiful sight. No luxurious mansion is complete without a swimming pool. The weather down in Miami is quite hot, so The Rock can take a dip if he needs to, or spend time on his tan. The pool parties here must be exquisite. 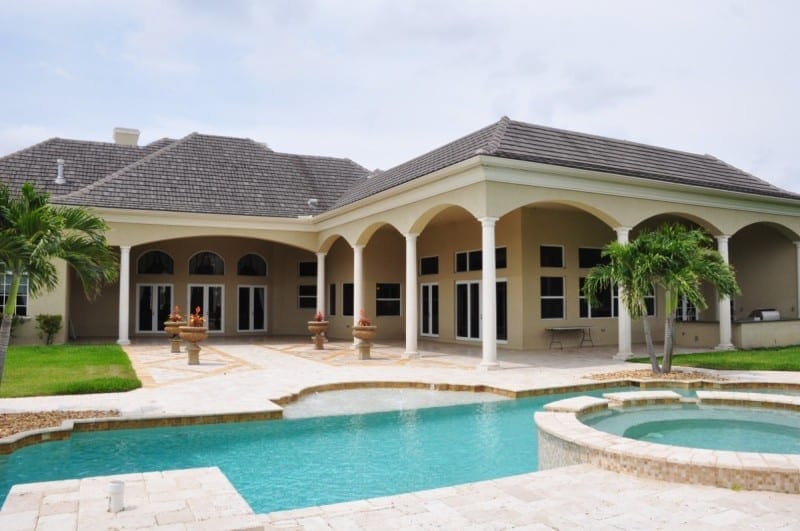 Johnson had bought the Florida mansion from former Miami Dolphin Vernon Carey for $3.4 million in 2012. The house is designed in a Mediterranean style which features lots of dark wood all around the interior. This is a classic and elegant look. The contrast with white marble makes it look modern as well.

Dwayne also has a place where he can BBQ. It has a gigantic gym and it is built in a way that there’s not a part of his body he can’t work on while he’s there. WE RECOMMEND
5 months ago
Dwayne Johnson: Top 3 videos of The Rock on his YouTube channel