Will Smith Opens Up About The Worst Film He Has Starred In; 'it’s A Thorn In My Side'

Will Smith has appeared in several movies over the years but he had finally revealed his worst and favourite movie of his career. Read on to know more. 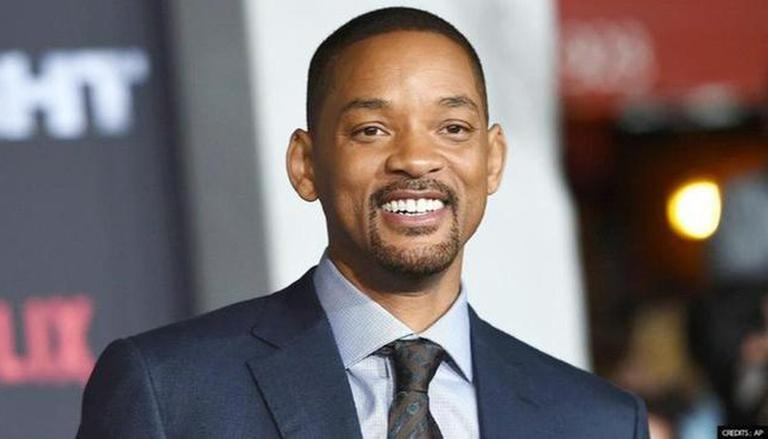 
Touted as one of the most prominent figures in Hollywood, Will Smith has seen his fair share of hits and flops throughout his career. Starting out from a small-time artist to becoming a huge movie star, Smith forged an impressive career excelling in various genres across the acting spectrum. With multiple iconic roles to his name, the 53-year-old actor recently revealed the best and worst movie of his career.

Will Smith's best and worst movie

The actor participated in a fun segment of the GQ series where celebrities go undercover across various social media platforms to answer questions about themselves asked by curious fans. One of the questions asked by a fan prompted Smith to reveal the first and the best movie of his paramount career. Right off the bat, the actor revealed two movies that he would consider his best work. He said,

''For the best, I think it is a tie between the first Men in Black and The Pursuit of Happyness. For different reasons, those are the two almost perfect movies.”

The franchise-spawning blockbuster, Men In Black is the science fiction action comedy film directed by Barry Sonnenfeld based on the Malibu / Marvel comic book series The Men in Black by Lowell Cunningham. The 1997 movie grossed over $589 million worldwide and shot the actor to international fame. On the other hand, the 2006 drama The Pursuit of Happyness depicted a heart-wrenching story of a father trying to make ends meet with his toddler son in two after his wife leaves him. The movie landed Smith an Oscar nomination.

READ | Will Smith opens up about marriage with Jada Pinkett Smith: "we both grew up differently"

Picking out the worst movie of his career, he answered, ''Wild Wild West is just a thorn in my side. To see myself with chaps. … I don’t like it.''

The 1999 action flick Wild Wild West featured Robert Conrad, Ross Martin, Kevin Kline and more in significant roles. The movie was a huge commercial flop and received negative reviews from critics. The film ended up winning five awards out of the eight nominations at the Golden Raspberry Award ceremony which is held to honour the worst films of the year.

WE RECOMMEND
Will Smith opens up about marriage with Jada Pinkett Smith: "we both grew up differently"
Will Smith responds to claims of possible return as 'Deadshot' in DCEU
Jada Pinkett celebrates 50th bday in style with Will Smith, Jordyn Woods & more; see pics
When Will Smith revealed the movie that was the most painful failure of his career
Will Smith reveals 'open relationship' with wife, once wanted 'harem of girlfriends'
Listen to the latest songs, only on JioSaavn.com