CoralWatch has joined hands with Billie Eilish, who will lend her song 'Ocean Eyes' to aid the campaigns for Australia’s Great Barrier Reef conservation. 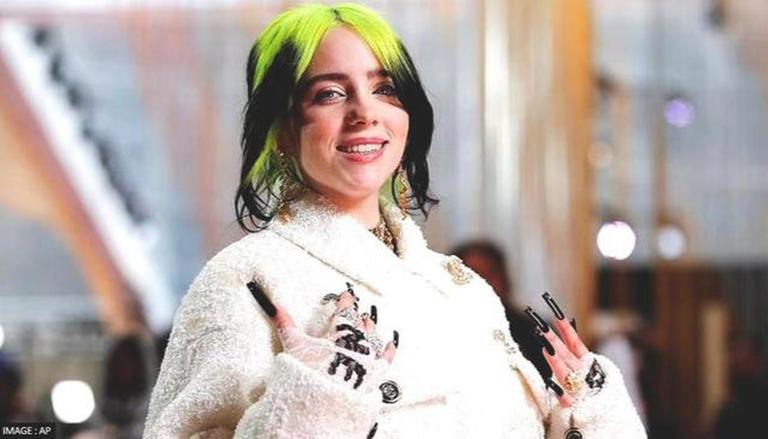 
Billie Eilish has collaborated with the non-profit program CoralWatch to help in the conservation of Australia’s Great Barrier Reef. The singer has allowed CoralWatch to use her trailblazing hit Ocean Eyes as a part of their media campaigns in raising awareness about the world’s largest coral reef. The singer's association with the organisation comes after an eight-year-old boy, Elijah Richardson, noted that the track was the perfect fit for his campaign titled “Come Join Our Watch.”

Taking to their Facebook handle, CoralWatch announced the deal, along with a short interview video of Elijah wherein he explained how he approached the singer and explained the cause. 'Somehow it got to her' and she eventually and she said yes, he stated.

Announcing the collaboration recently, CoralWatch wrote, "SHE SAID YES! Billie Eilish has given us permission to use her song “Ocean Eyes” to help us raise further awareness about the reef! Thank you, Billie!". They also mentioned which other celebrities they're eyeing to support their cause. "Now we're eyeing off the next big goal: Getting Kit Harington and Robert De Niro to join our watch… Keep your eyes peeled for the videos coming soon!". They explained that they need more 'Ocean Eyes' to look out for the coral bleaching on the Great Barrier Reef and urged people to join them in protecting this "incredible natural wonder of the world". Eilish has been proactive in associating with organisations tackling climate change. According to BBC, only last month Eilish teamed up with her Office heroes and a few scientists to call out world leaders to take charge of the catastrophic situation. In a brief video clip, she urged people to 'stand together and speak up to save our planet' for not only us but also our future generations.

Deemed as one of the seven wonders of the world, the reef contains 3,000 individual systems that have been badly affected by heatwaves, resulting in 'mass bleaching events'. BBC report also stated that these bleaching events in 2016, 2017 and 2020 cut down the amount of 'shallow-water coral reefs' to half. The warming ocean temperatures are in turn caused by the climate crisis globally.

WE RECOMMEND
Grammy Nominations 2022 Predictions: Album of the Year, Artist Of the Year & more
Billie Eilish says she 'lost followers' on Instagram after debuting new look
Billie Eilish to make history by becoming the youngest UK Glastonbury Festival Headliner
Billie Eilish after 2021 MTV VMAs win: "We need to protect our young women at all costs"
‘Squid Game’: Billie Eilish, Cardi B and other celebrities who loved K-drama
Listen to the latest songs, only on JioSaavn.com