BLACKPINK'S Jisoo Has Cute Treat For Fans As She Turns 27; Bandmates Shower Love

BLACKPINK'S Jisoo had a cute treat for fans as she turned 27. She went down the memory lane and shared some adorable childhood pictures on social media. 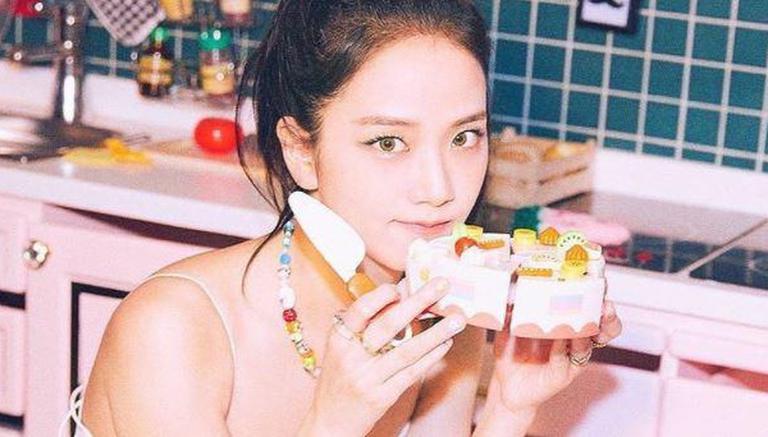 
It was a day of celebrations for BLACKPINK star Jisoo as she turned 27 on Monday. The singer received birthday wishes galore and she had an adorable way to share her thoughts on it, by going back in time.

She dropped adorable photos from years ago, when she was a baby. Her fans were left completely awe-struck by the K-pop artist's special birthday post. The other members of the band too showered their love on the birthday girl.

Jisoo on Instagram conveyed his gratitude to her fans for their wishes and special posts on her birthday. She also gave a shoutout to her fans aka 'Blinks'. Stating that she felt 'extra special' because of them, she expressed her love for them.

A birthday treat for the fans from her were pictures of 'baby Jisoo'. In the first, she was seen looking intensely into the camera as a toddler. In the second picture, she looked stylish in a flashy jacket, and that was from when she was three years old.

The comments section were filled with heart emojis and birthday wishes.

Out of the many who wished her, the singer only re-posted the birthday messages of her bandmates. They showered love on her with emojis and words like 'I love you', and Jisoo sent love back with heart emojis. 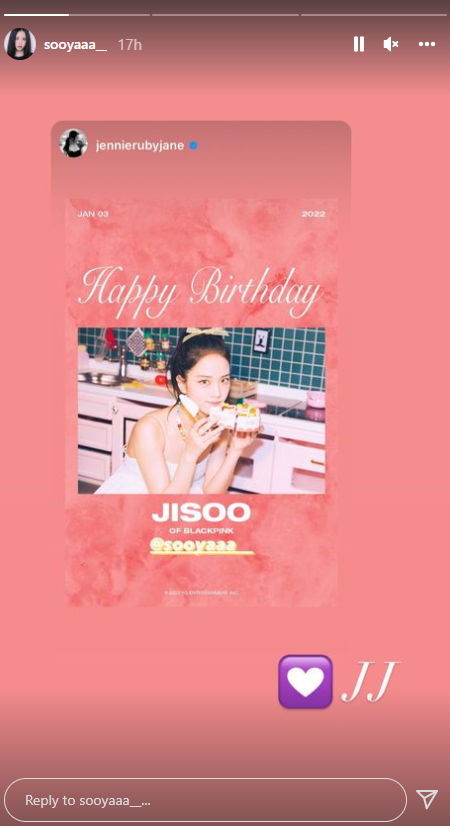 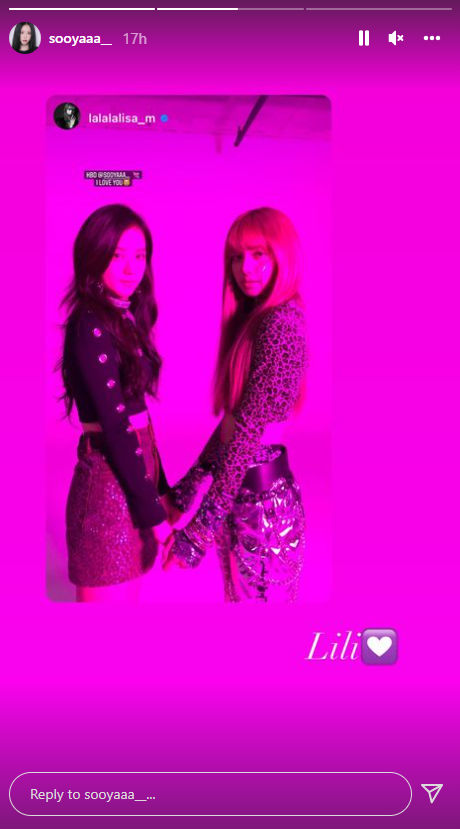 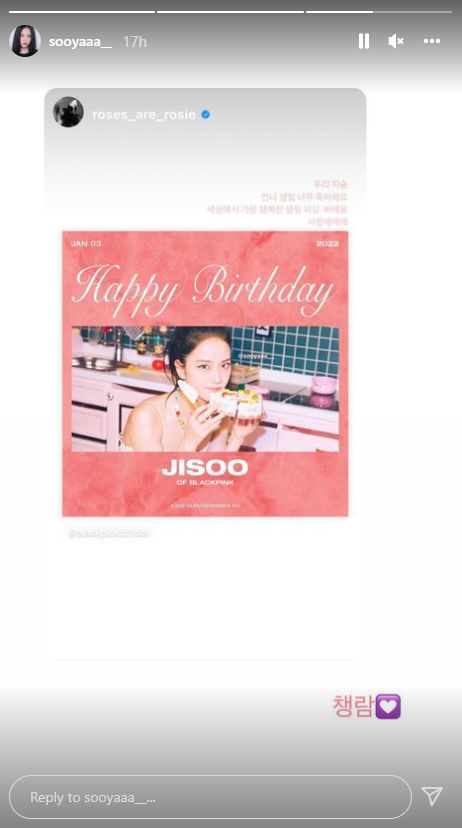 Jisoo on the work front

On the professional front, Jisoo had made headlines for starring in the TV series Snowdrop. Jisoo plays the role of a college student in the series set in 1987, that traces numerous events related to the political events in Korean history. Even at the time of its release on December 18, her band members had extended her support and been curious on what they were up to.

As a group, BLACKPINK were mainly involved with their The Show online concert to entertain fans with their The Album, which had come out in October 2020. The aritsts performed their tracks like Kill This Love, Solo,  Gone, Habits (Stay High), Say So, Forever Young.

WE RECOMMEND
BLACKPINK's Jisoo reveals band members were 'curious' about her debut drama 'Snowdrop'
BLACKPINK members send love and support to 'Unnie' Jisoo for her drama 'Snowdrop'
'Snowdrop' makers issue statement amid allegations of distorting history in drama
BLACKPINK's Jisoo finally spotted for the first time on the sets of 'Snowdrop'
Blackpink's Jisoo's name in historical show Snowdrop changed after netizens raise concerns
Listen to the latest songs, only on JioSaavn.com