As Jimin, one of the popular members of the BTS band recently turned 26, it will be a delight for his fans to know some lesser-known facts about the singer. 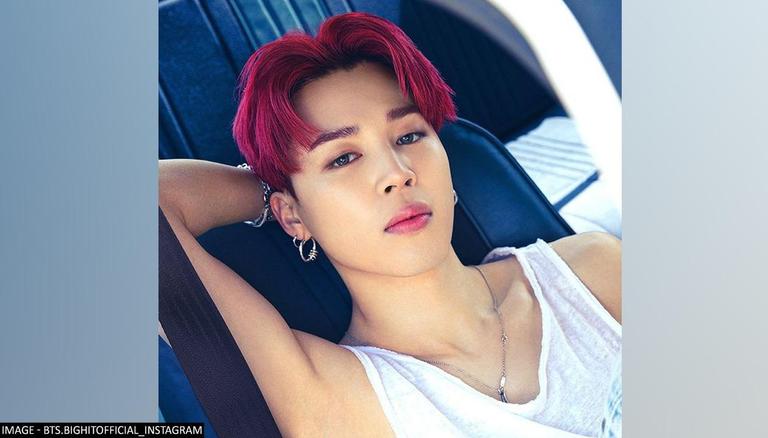 
The South Korean boy band, BTS, has a massive fan following all over the world and as one of its members, Jimin, recently turned 26, it will be thrilling for the BTS Army to know some fun and interesting facts about the singer they adore.

Jimin is one of the most popular members of the boy band. In 2013, he made his debut as a BTS member with his song No More Dream. He has given numerous hits with BTS such as Lie, Promise, Serendipity, etc.

As the fans have been flooding the internet with wishes on the occasion of Jimin's birthday, there are a lot of interesting and lesser-known facts about the singer which they are unaware of.