BTS Officially Applies To Defer Military Service: How Does Their Future Depend On It?

As the South Korean boy band, BTS recently applied to defer their military enlistment, it is a subject of discussion as to how their future will depend on it. 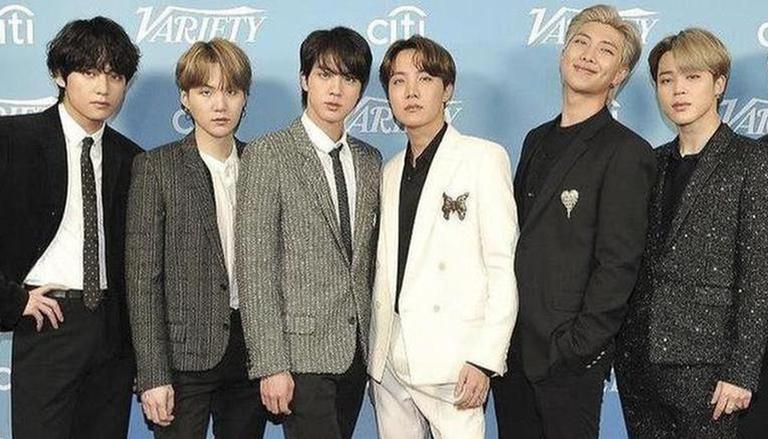 
As earlier, the South Korean government allowed the K-pop band, BTS to delay their mandatory enlistment for military service if they submitted an application, the boy band recently sent an official application for deferment of enlistment.

This news surfaced on the internet when the Korean National Assembly reportedly gathered to revise the Military Service Act that would allow prominent artists to swap their military service with their volunteer work.

According to the reports by Arirang, the prominent South Korean boy band, BTS, consisting of seven members namely Jin, Suga, J-Hope, RM, Jimin, V, and Jungkook have officially applied for a deferment of military enlistment until the age of 30. Though it is mandatory for Korean men to enlist by the time they reach the age of 28, BTS was allowed to defer their enlistment until the age of 30 as they were awarded the fifth grade Order of Cultural Merit, the Hwagwan Order of Culture Award.

This will allow BTS Jin to keep performing as he will turn 30 in December 2022 while all the seven members of the BTS band can continue to perform until Jin goes to the military in December.

What is military enlistment in South Korea and why is it mandatory?

It is mandatory for every male citizen of South Korea to enlist into military service as they turn 18 years of age, however, one can possibly delay the starting date until the age of 28. The duration of the military service depends on various factors such as the branch of the military and whether one is on active duty or not. The service time period for the Army and Marines is 21 months, the Air Force is 24 and the Navy is 23 months. On the other hand, for non-active duty, it’s 24 months for those indulged in social work or international cooperation, 34 months for industrial technical personnel, and 36 months for those completing their service as doctors, veterinarians, researchers, lawyers, etc. Military service enlistment is mandatory for every male citizen of the country, however, those who are not in good health are permitted to complete their service through non-active duty.