Charlie Puth commented on Stranger Things actor Noah Schnapp's picture claiming that he confused Noah to be him. See the cute interaction between the two.

Stranger Things actor Noah Schnapp took to his Instagram and uploaded a picture of himself lazing around in his bed. Noah captioned the picture saying, ‘comment and maybe I’ll do ur snap streaks.’ (sic) While many fans of the actor showered the picture with likes and comments, singer Charlie Puth also commented on his picture. after confusing Noah’s picture to be his, Noah also gave a sweet reply to the singer. Check out the adorable exchange of comments between the Stranger Things actor and Charlie Puth. 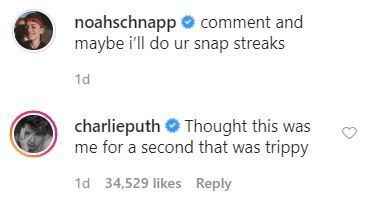 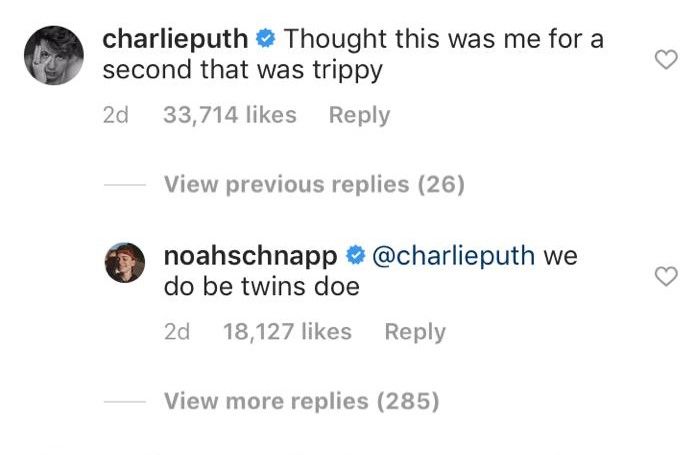 Singer Charlie Puth commented on Stranger Things actor Noah Schnapp’s post saying that he thought it was him for a minute. Noah Schnapp replied to the comment by saying that they do look like and even stated that they are ‘twins’. To which Charlie Puth agreed to say a simple ‘we do’ in his comments. The sweet interaction between the two had the audiences beaming with joy. Many stated that they have noted the similarities between the two for quite some time now.

Noah Schnapp has found a creative way of spending his time while practising social distancing. Noah recently shared the link of his video call on his Instagram account and asked his fans to join. Noah Schnapp’s fans joined the chat and were happy to see the Stranger Things actor on the other side of the call. Noah even shared the interaction on his Instagram story. 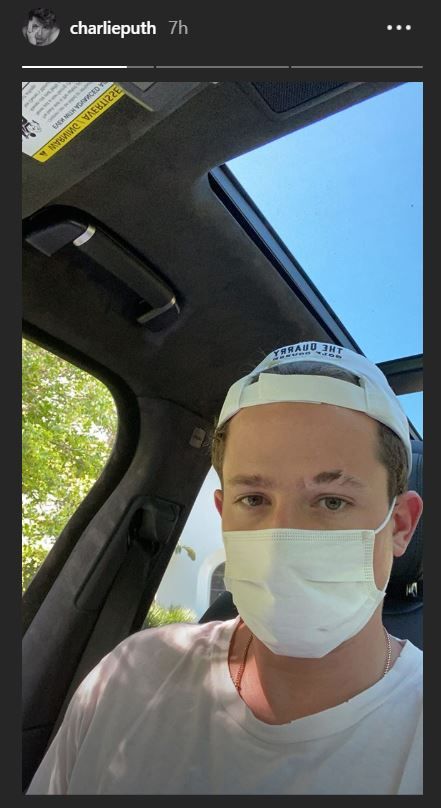 While Charlie Puth has been spending his quarantine checking out new filters on Snapchat. He also took to his Instagram story and stated that he had taken all the necessary protection while stepping out. Charlie shared a picture of himself sitting in a car with a face mask on. He is seen wearing a white coloured t-shirt and a similar coloured cap as well.