'Gangnam Style' Fame Psy To Release Next Album In 2022; Reveals Reason Behind His Break

Singer Psy, who became a massive hit among the audience from the Gangnam Style video is all set to return in 2022 with his new album. Read further ahead. 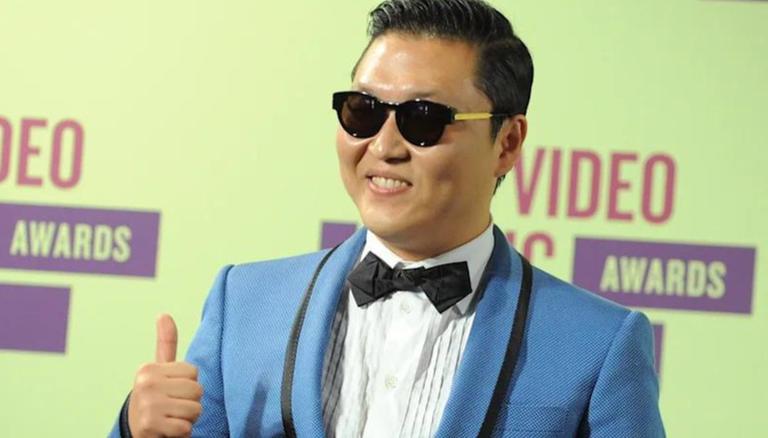 
Gangnam Style star singer Psy set the internet on fire with his song in the year 2013. From parties to friends gatherings, everyone grooved to his track and made it one of the firsts K-pop song to trend across countries. While the singer has taken a sabbatical from work and his fans were wondering about his comeback, he recently announced his return in the upcoming year and revealed that his ninth album will be released in 2022.

As CBS recently broadcasted a highlight of his performance of 'Psy All Night Stand,' he announced his return in 2022 and stated how it has been two years since he dropped any album and now wishes to perform again soon.

'Gangnam Style' Psy to return with his ninth album in 2022

According to Sports.Khan, as the singer Psy, performed 'All Night Stand' that contained some of the highlights from the 2019 performance. While performing at the event, he mentioned that he had a lot of plans this year but he didn't release an album as he thought that releasing a song without a performance would be meaningful. He then assured everyone that he will be returning with his ninth album next year and added how he hoped to get back at what he lost in the past two years.

Adding to it, he also mentioned that he's more confident than any other year or any other Psy performance to write a new record and stated that he will just try to hold a concert in 2022.

“I had a lot of plans this year, but I didn’t release an album because I thought that releasing a new song without a performance would be meaningful. Next year, no matter what the circumstances, I will release the 9th house. It has been two years since we felt the preciousness of the ordinary, which we felt as our daily life. Next year, I hope to get back what I lost in the past two years. And if I can perform again, I am more confident than any other year or any other Psy performance to write a new record that the encore never ends. “I want to say, ‘Just try to hold a concert in 2022."

As he performed songs such as I Luv It, The End, Gentlemen, Bird, New Face, Gangnam Style, Paradise, Pants, Daddy, We are the one, Shake It and many others, he lauded his fans for working hard this year and hoped for them to take care of their health as Covid-19 is on the rise again.