Ahead of the release of Grammy Awards 2022, it came out as a shock for the fans when Drake withdrew 2 of his nominations from the list. Read on to know why. 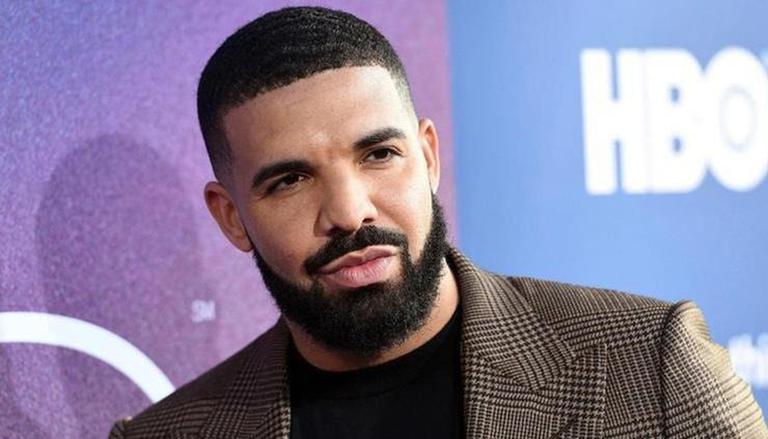 
As the fans are awaiting the list of winners of the Grammy Awards 2022 with thrill, a piece of disappointing news for all the fans of Drake slipped in recently. The singer recently withdrew his 2022 Grammy nomination from the category of Best Rap Album and Best Rap Performance.

The Canadian rapper and singer is among the world's best-selling music artistes who have over 170 million records sold. He has also won four Grammy Awards, two Brit Awards and holds various Billboard hot 100 records.

Why did Drake withdraw Grammy nominations?

A nomination update recently surfaced on the official website of Grammy awards that revealed that Canadian star Drake withdrew two of his nominations from the 64th Grammy Awards. It was mentioned that in Category 22 under Best Rap Performance, Way 2 Sexy was removed from the list while in category 25 under Best Rap Album, Drake's Certified lover Boy was removed.

While the actual reason behind Drake removing two of his Grammy nominations is still unclear, some have speculated that this decision might have been influenced by the fact that his name is involved in the lawsuit for the Astroworld Tragedy in Houston last month.

Many fans took to Twitter the moment it was announced that Drake withdrew two of his nominations from the Grammys. Some were confused and even asked the singer to explain his decision.

One fan took to Twitter and stated that Drake was only doing it to get more publicity. Some fans also speculated that Drake withdrew his name from the nominations in order to pay respect to the victims of the Astroworld tragedy.

Another fan recalled the time when Drake stated that instead of Grammys, people needed something new that everyone can build up over time and pass on to the generations to come. Take a look at some of the fans' reactions.

@Drake, what are you doing?! What were you thinking?! You're making a big mistake doing this! #Drake #GRAMMYs"Drake has withdrawn his 2021 Grammy nominations" https://t.co/PgCQQFbQ0L

ayo #Drake playa what you doin? You withdrawing from the #grammys? Why, would you rather do the Juno Awards against Barenaked Ladies and the guess who? Some people respect #TheWeeknd for doing the same thing last year, but the consensus in music circles is he's difficult. Yeahhh.

Smart PR. #Drake is going to get more publicity for dropping out than actually winning. https://t.co/r5n73SgHop

He had also said before that instead of the #Grammys. The people need “something new that we can build up over time and pass on to the generations to come,” - @Drake

Song Of The Year

3. HAPPIER THAN EVER
Billie Eilish