Jay Z became the talk of the town on Wednesday after he joined Instagram, however, he deleted his account the next day and surprised his fans across the globe. 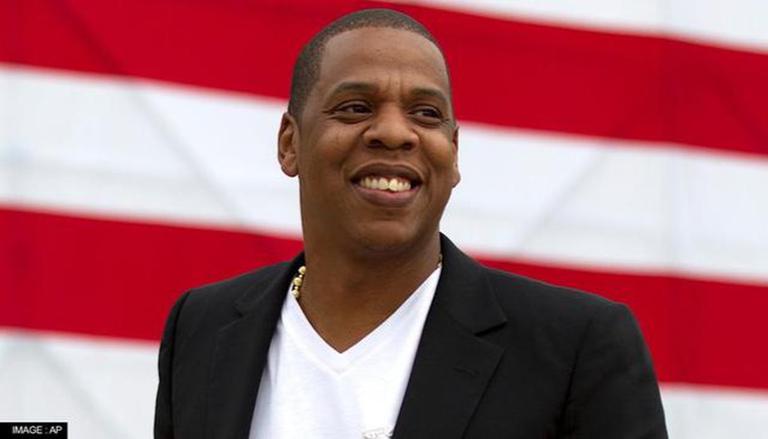 
Jay-Z on Wednesday joined the popular photo-sharing app Instagram, posted a story and a photo with her wife Beyonce, and deleted his account after a few hours. The rapper gained one million followers in less than 24 hours of being on the social media platform. However, fans are now confused as he left the app on Thursday.

Jay-Z deletes Instagram a day after he joined the platform

The news of Jay-Z joining Instagram took the internet by storm on Wednesday. Although the rapper had over a million followers, he only followed his wife, Beyonce. Interestingly, she too only followed Jay Z, making the number she now follows on the platform to zero, after the rapper deleted his account.

As Jay-Z joined Instagram, the only activity on his account for his promotion for his film, The Harder They Fall. The film was produced by him and premiered on Netflix on November 3. The film stars Regina King, Damon Wayans Jr., Danielle Deadwyler  Zazie Beetz, LaKeith Stanfield and others in lead roles.

Empire State Of Mind is one of the most popular Jay-Z rap hits and the artist was recently in the news after he got inducted into the Rock and Roll Hall of Fame. The induction ceremony took place on Saturday night, with Taylor Swift being the opening act for the event. Jay-Z was inducted into the Fame by comedian Dave Chappelle, who recently found himself amid controversy after his latest Netflix special. During the event, Chappelle praised the rapper for having a positive impact on African-Americans.

After Chappelle spoke, a recorded tribute was played for the artist. The video featured former President Barack Obama, Beyonce and their daughter Blue Ivy Carter, Lin-Manuel Miranda, Common, Queen Latifah and many others. This was followed by an emotional acceptance speech by the rapper.

In the speech, he credited several artists including KRS-One, Big Daddy Kane and others for inspiring him in his career. He mentioned that when he was younger he never dreamt that this moment would ever be a reality and recalled being told that hip-hop was just a fad. He also mentioned that he was encouraged by his mother and his sister and the Jail rapper added that his determination and the 'audacity of hip-hop' helped him 'persevere toward bigger and better things'. He ended the speech by being grateful for the honour and apologised to the audience for the long speech. After the event, he took to Twitter and thanked everyone in the video and mentioned he was going to 'cry in the car'.

Thank you to everyone in that video package , I’m definitely gonna cry in the car .