Justin Bieber is among the most influential artists of all time. Bieber recently released his album 'Changes'. Check out the singer's top magazine cover shoots.

Justin Bieber is among the most influential artists of all time. The Canadian singer is has stepped out in the open and is ready to tour for his album Changes. The 25-year-old singer has changed in time, and his relationship with Hailey has enabled him to look forward in life, as per his own account. Bieber's Changes is classic R&B and is also a romantic nod to wife Hailey Bieber. Justin Bieber is among the artists who have reached peak energy during the tour shows. With all that stardom and fame, Beiber has been on the cover of various magazines. Let's take a look at these magazines covers.

In this story, Bieber and his wide reach have taken all its perks. The stars most-watched video is also talked about in this. Also, the artist's influence and talents have opened up the opportunity to be among the biggest entertainers of all time. 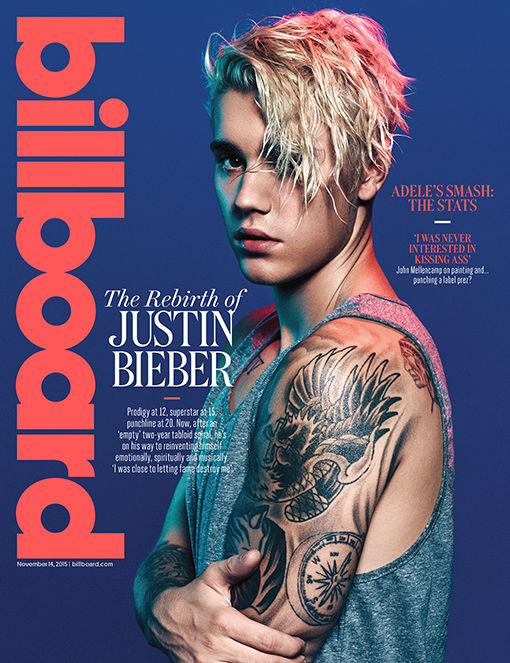 This is an immersive story which involves Beiber's music and style evolution. Bieber talks about giving more and stopping being self-centred and being kind to young celebrities and growing healthily. He also talks about how his album is influenced by dark times and also how he wanted his music to be inspiring. In this story, the Biebers are on the cover of the magazine. Hailey Baldwin is wearing a white bridal-style gown by Prada with shimmery design. Bieber is donning shorts by Dior Men and showing his sleeve tattoo.

Justin Bieber and Usher for Billboard 2012 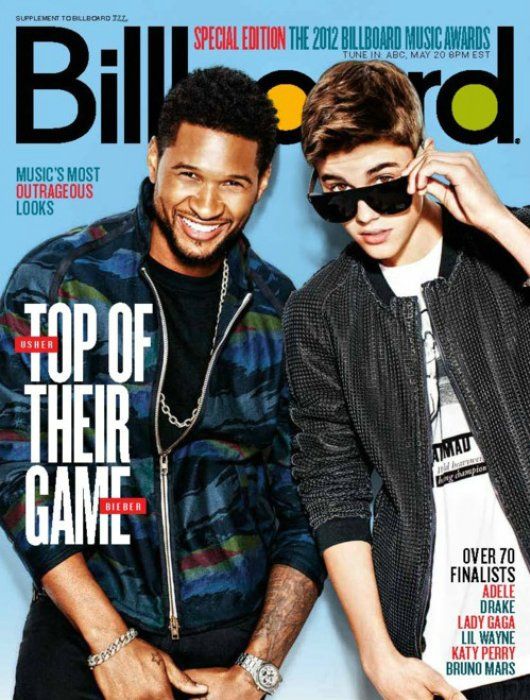 When this cover was released, Justin Bieber had already released his single Turn To You. The artist was gearing up to release one of his biggest albums Believe and released Boyfriend before releasing the album. Two R&B sensations at the cover of a magazine were iconic.

PEOPLE HAVE PLEDGED SO FAR
LATEST NEWS
View all
14 hours ago
Brad pitt movies that you can binge on prime video; see list
22 hours ago
Music composer pritam chakraborty's father passes away at 86 after prolonged illness
1 day ago
Ravi dubey says his song 'toxic' revolves around an 'extremely damaged' relationship
1 day ago
The doobie brothers reschedule 50th anniversary tour
20 hours ago
Hariharan, roopkumar rathod and others team up for 'phir tera time aayega'