Ever since singer Justin Bieber has opened up about being diagnosed with Ramsay Hunt Syndrome, his fans are quite concerned about his health. 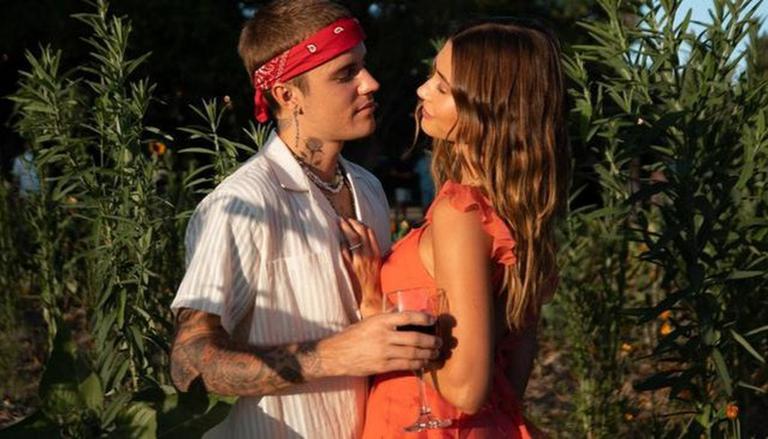 
Ever since veteran singer Justin Bieber opened up about being diagnosed with Ramsay Hunt Syndrome, his fans were quite concerned regarding his health. After the pop sensation made the shocking revelation via social media, his fandom from across the world has been constantly seeking health updates.

While sharing an update, Hailey said, "He’s doing really well. He’s getting better every single day. He's feeling a lot better and, obviously, it was just a very scary and random situation to happen but he's going to be totally OK."

Furthermore, the supermodel confessed how she is ever grateful for all the love and support that her husband received from his well-wishers after he disclosed details about his recent diagnosis.

She shared that every person has been sending wishes of speedy recovery along with recommendations which the couple is truly grateful for. "I'm just grateful that he's fine," she added. "The support has been really amazing just from fans, friends, and family. Every single person has sent well wishes, advice, and recommendations. It's actually been really amazing," Hailey concluded.

Earlier, on June 10, the Stay singer shared a video on Instagram wherein he revealed his Ramsay Hunt Syndrome diagnosis, which, according to various medical experts, occurs when a shingles outbreak affects the facial nerve near one of your ears and can even cause facial paralysis. In view of the diagnosis, the singer had to postpone his upcoming shows that were a part of the Justice tour. Justin was originally slated to perform at New York City's iconic venue Madison Square Garden on Monday and Tuesday. Not just Hailey, but even Bieber had also shared ways how he is trying to deal with his medical condition each day.