Lady Gaga's Dog Robbery Case: One Of The Kidnappers Sentenced To Four Years In Prison

A California court recently arrived at a decision about Lady Gaga's dog robbery case of 2021 and sentenced one of the robbers to four years in jail. 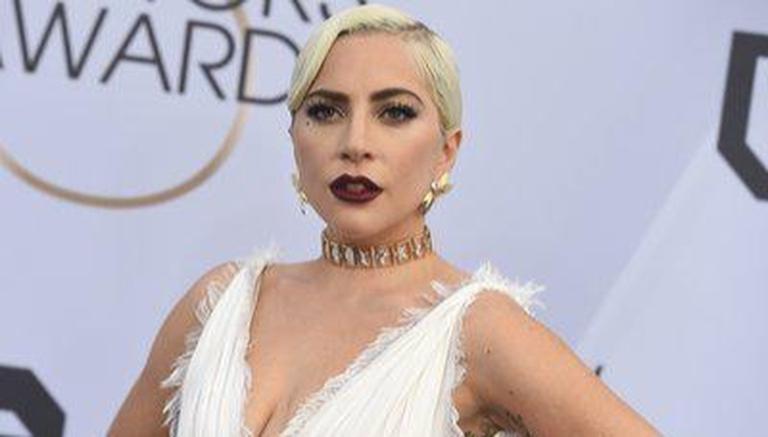 
A California court recently arrived at a decision about Lady Gaga's dog robbery case of 2021 and sentenced one of the robbers to four years in jail. As per the latest reports, Jaylin Keyshawn White, who is now 20 years old, was one of the robbers involved in the armed robbery case. White has pleaded no contest to second-degree robbery.

According to a report by CNN, White admitted to the allegation that one of his members was armed during the incident that took place in Hollywood. The other charges as well allegations filed against White were dismissed. He is said to have been previously been charged with one count of attempted murder and conspiracy to commit robbery.

What happened to Lady Gaga's dogs?

In February 2021, Lady Gaga's dogwalker Ryan Fischer was making the singer's three French Bulldogs exercise in Hollywood. According to the surveillance footage from the scene, a car stopped in front of Fischer and two people jumped out of it. Soon after, the robbers asked Fischer to "give it up," a gunshot was heard and Fischer fell to the ground. Ryan Fischer sustained chest injuries after the incident.

READ | Met Gala 2022: From Rihanna to Lady Gaga, the most memorable Met Gala moments in pics

Each attacker grabbed a dog in their hands - Koji and Gustav - and sat in the car again. They left the dogwalker shouting for help when Lady Gaga's third dog Miss Asia ran back to Fischer while the robbers drove away.

In order to get back her dogs, Lady Gaga announced a $500,000 reward for the return of her two pets. The robbery of the valuable breed was a growing trend at that time. In 2021, White was charged along with Howard Jackson, who is now 19 years old, and Lafayette Shon Whaley, who is now 28. The woman who handed the dogs to the police has also been charged with receiving the stolen goods.

Howard Jackson, who was the alleged armed robber, was earlier mistakenly released from custody after what the YS Marshals Service described as a "clerical error." They further offered a $5000 reward for any information leading to his arrest.