Lana Del Rey talks about Donald Trump's impeachment. Says it is a reflection of the world's greatest problem- is sociopathy & narcissism. Have a look 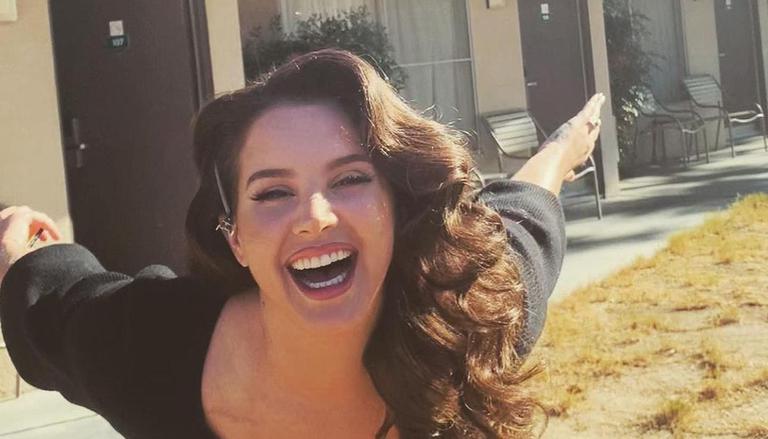 Recently while premiering her new single, Lana Del Rey expressed her thoughts on the state of America while speaking to BBC Radio 1’s Annie Mac. The musician is out with her new album Chemtrails Over The Country Club and opened up about her views on Donald Trump and his presidency. In the interview, she called Trump ‘a reflection of our world’s greatest problem’.

When Del Rey was asked about how she coped with 2020, the musician said that she always thought something like the COVID-19 pandemic would happen ‘way sooner’. The musician revealed that she is a fatalist and got scared thinking that something might happen.

Speaking about the current US government, Del Rey said that it was necessary to witness the madness of Trump, as bad as it was. And that everyone needs a reflection of our world’s greatest problem (especially America’s), which isn’t climate change but sociopathy and narcissism. The thing which affects the most is not capitalism but narcissism.

The 35-year-old singer expressed her amusement as she said that they didn’t have a ‘live-television psychopath crazy person’ as a president long time back because that’s what everyone sees on television and the social media. She said that many ‘happy-go-lucky’ influencers have taught her about Target hauls and everything that could cheer her life. The Blue Jeans singer talked about the incidents like the Capitol riots allowing people to have a ‘clearer view’ on what’s happening.

According to NME, on January 11, 2021, Lana Del Rey shared a video for the title track of her latest album Chemtrails Over The Country Club and further announced the release date of the record which is on March 16, 2021. The album was initially scheduled to release around the one-year anniversary of her previous record title Norman Fucking Rockwell! The singer postponed the release as she felt it wasn’t finished.