Rapper Nicki Minaj has been dropped from the lawsuit, which had accused her of harassing her husband, Kenneth Petty's sexual assault victim. 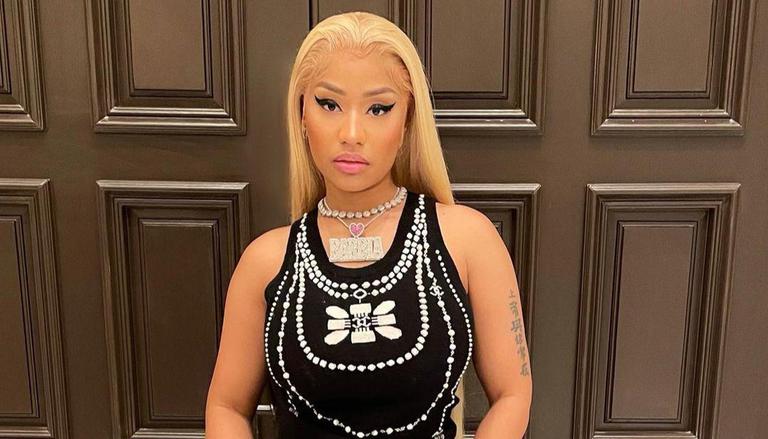 
Nicki Minaj has been dropped from the harassment lawsuit filed against her and husband, Kenneth Petty by an alleged sexual assault victim who accused the latter. Jennifer Hough, the woman who is pursuing the case against Kenneth Petty, will continue to do so against him.

Hough's lawyers, as per a report on Rolling Stone, submitted the dismissal suit on Wednesday.

Minaj's lawyer, however, was not pleased and will take action against Hough. Judd Burstein accused Hough of making frivolous allegations against a celebrity with an intention to be 'paid off.' He termed it as 'disgraceful conduct' and wanted to pay her to pay for it with monetary compensation and disciplinary sanctions if the court approves.

There were no financial agreements as a part of the dismissal notice, reported TMZ.

Hough had filed the harassment suit against the couple in August 2021. Her accusations against the couple were of harassment, intimidation and infliction of emotional distress. She had alleged that Nicki and her legal team had urged her to modify the version of the events involving the 1994 criminal incident.

She even alleged that the Grammy-winner had offered her money to change the story. The rapper has denied the accusations by asking Jennifer to change her story.

Petty had been convicted of attempted rape in the first degree in 1995. He had served over four years in prison for his offence. His name was then entered into California's Megan's Law database in 2020 after he failed to register as a sex offender.

Nicky Minaj and Kenneth Petty got married in 2019. They have one son.

Meanwhile, on the professional front, Minaj came up with songs like Seeing Green, Fractions, Crocodile Teeth, Chi-Raq, For the Love of New York and tracks like Whole Lotta Money (Remix), Boyz as a featured artist last year.

WE RECOMMEND
Nicki Minaj manages to get a hit single in 2021 without dropping new music
Nicki Minaj teases something new coming up on Friday as she makes comeback on social media
Nicki Minaj on 'Seeing Green': 'I’ve been washed on the track by Drake and Lil Wayne'
Nicki Minaj, Kenneth Petty sued by sexual assault victim for harassment, intimidation
Nicki Minaj's son's 'Kung Fu Panda' themed 1st birthday bash was lit; but she forgot cake
Listen to the latest songs, only on JioSaavn.com