The Beatles: Here Are Top 10 Interesting Facts About The Iconic English Rock Band

The Beatles is one of the most influential British bands of all time and will soon get a documentary. Read on to know more about The Beatles trivia. 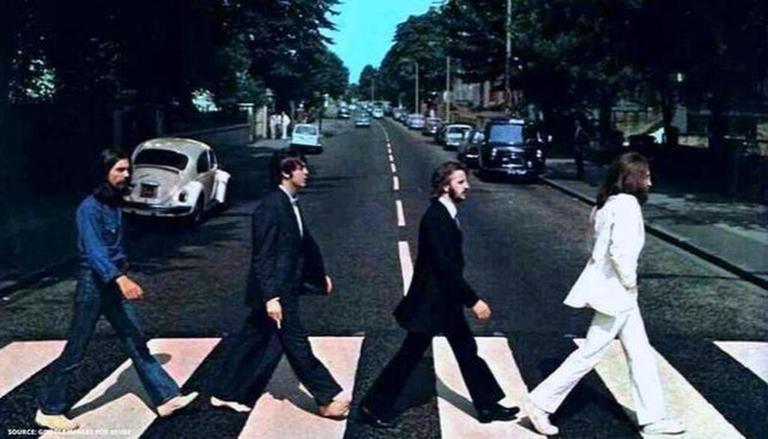 The band believed that all they need is love and had an accepting and receiving way of life. Their music predominantly focused on rock and roll, but it had shades of ballads, classical music, psychedelic rock, Indian music and others.

When times got tough they told the world that the worries of yesterday do not matter, and one should learn to let it go, and let it be. While bands like Pink Floyd focused on the dark side of the moon and made music that would make people contemplate life, The Beatles focused on the pain and worries in a positive way, and urged the world to not make it bad, instead they asked people to take a sad song and make it better.

They were the Day-trippers in Octopus’s garden, they were dreamy and imaginative. They did not stop at what they loved and at one point decided to venture into new territories. At one point in their lives, they decided to move to India and learn from the master.

Here, they learned sitar and incorporated it into their music, giving the world a perfect blend of western and eastern music with songs like Here Comes the Sun and Norwegian Wood. Read on to know more about interesting Beatles trivia here:

Interesting trivia about The Beatles: