The Local Train is still standing strong after the exit of their band member, Raman Negi as they took to their Instagram & posted a note regarding the same. 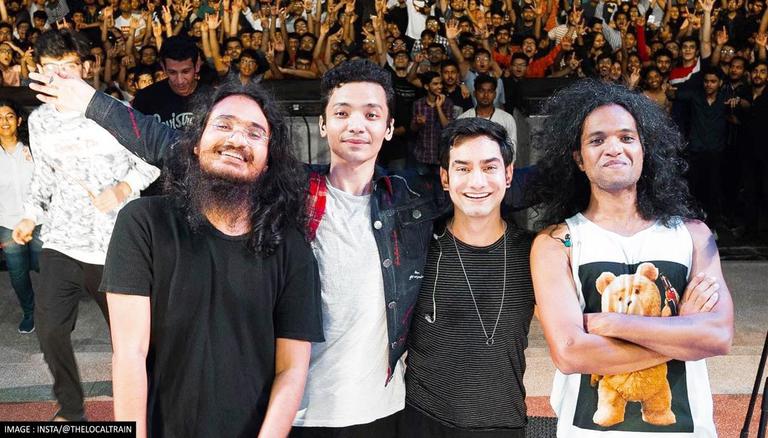 
The Local Train enjoys a massive fan base all across the country. The popular indie band is highly appreciated by fans for its soulful songs. It was formed in Chandigarh in 2008. The well-known band comprises lead vocalist, lyricist and guitarist Raman Negi, lead electric guitarist Paras Thakur, bassist Ramit Mehra, and drummer and percussionist Sahil Sarin.

Their inspiring and insightful lyrics managed to strike a chord in the hearts of millions of individuals. Recently, disheartening news came from the band's side when they announced the exit of frontman Raman Negi from the group. Post Raman Negi's exit from the much-loved group, the band's official social media handle informed fans that TLT is still standing strong and grateful for everything.

The Local Train split up

On Tuesday, the well-known band members of The Local train took to their official Instagram handle and shared a  post addressing the fans of the band. In the post, they talked about how they are here to stay and still stand strong despite all the circumstances. They also said that they are eternally grateful for everything and there's so much more to come. They wrote " TLT prevails stronger than ever! We’re here to stay and do what we’ve always done. We continue to wish Raman the best. We’re eternally grateful for every single one of you. There’s much more to come!”.

As soon as the post surfaced online, netizens stood by the band and they took to the comments section. One of the users wrote,  "People come and go, the Train goes on. Love you TLT. Waiting for the next album eagerly. ❤️❤️" another wrote, "The band is always bigger than anyone, all the love to the train". For the unversed, as per various media reports, Raman Negi, on 6 April, was responding to a fan's question about his split from the band when he said, “I quit the band like 4 months ago!”