Meghan Markle & Prince Harry recently announced that they are stepping back as senior royals; check out some of these job offers they have got since then.

Meghan Markle and Prince Harry, following their exit from the Royal Family, are receiving plenty of job offers. The moment the former Duke and Duchess of Sussex took to social media to announce that they are stepping back as senior members of the Royal Family, people did not hesitate to poke fun at the situation and come up with interesting takes regarding 'Megxit'.

Following the exit of Meghan Markle and Prince Harry, The Daily Show, hosted by Trevor Noah, took to Twitter and poked fun at the Megxit by offering Meghan and Harry job profiles that they are extremely familiar with. The job description included things like, “Speak impeccable English, be very good at waving, have attended one or more weddings that involve swords…” and few others. Take a look. 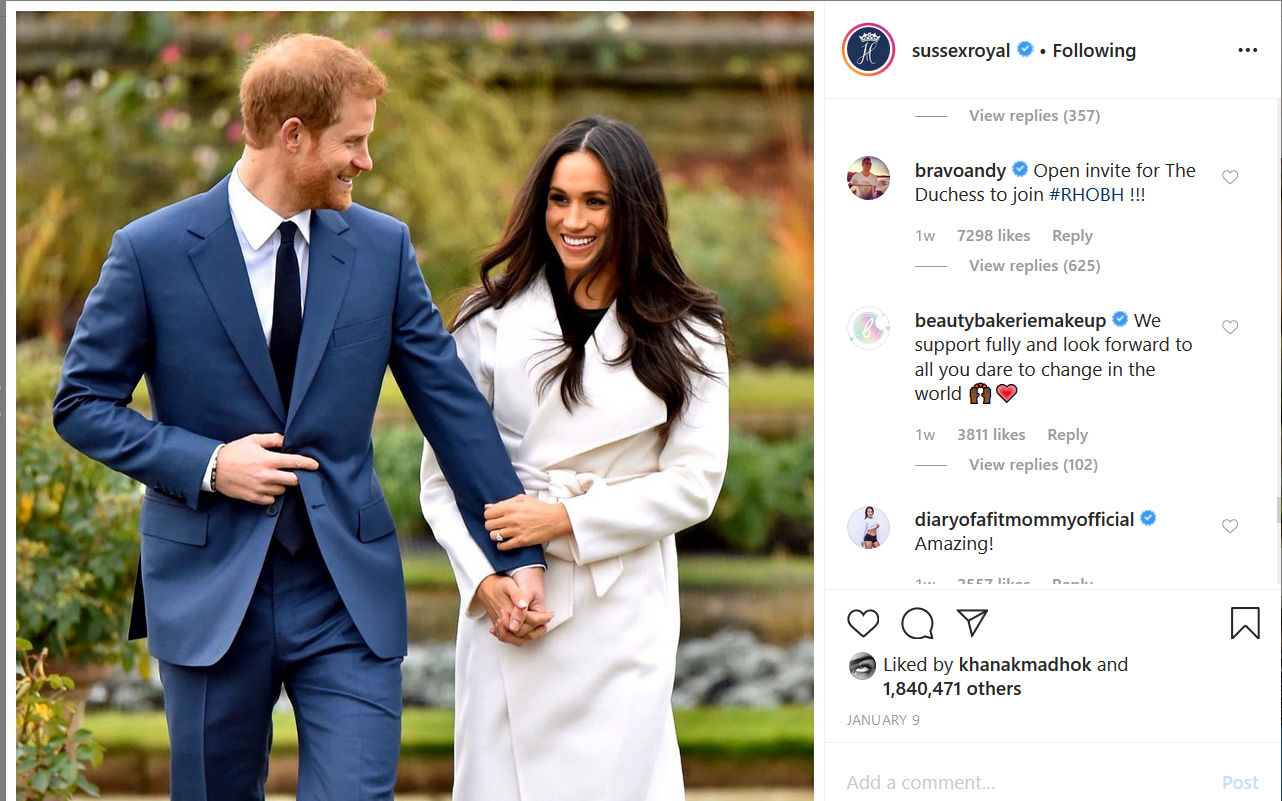 The Late Show with Stephen Colbert took a major dig at the Royal exit. He said that Meghan Markle can go back to working in the TV show Suits and Prince Harry can sell them at men’s wear house. Take a look at his entire monologue here.

Surrey Police also took to Twitter and offered Prince Harry and Meghan Markle jobs. Their tweet stated, “We hear you are looking for a new role where your strong beliefs in public service, and serving the Queen, could be an asset? We’re close to Windsor, and Sussex, and we are recruiting...” Take a look.

We hear you are looking for a new role where your strong beliefs in public service, and serving the @Queen_UK could be an asset?

We’re close to Windsor, and Sussex, and we are recruiting…https://t.co/AfQAUVg1ff

Also read | Meghan Markle's Beautiful Blue Outfits That Will Give You A 'Royal' Look; See Pics

Also read | Meghan Markle, Father Thomas Could Testify Against Each Other In Legal Battle