Rana Daggubati is busy celebrating his 35th birthday away from the public eye. On the eve of his birthday, here are the best onscreen pairings of the actor.

Rana Daggubati is a popular actor who predominantly appears in the Tamil and Telugu film industry. In an acting career spanning more than a decade, the actor has impressed the movie-goers with his performance in movies like Leader, Baahubali, and Nene Raju Nene Mantri, among others. As the South star turns a year old today, December 14, here is a list of movies where his onscreen chemistry with his co-stars was appreciated by the audience.

The political drama starring Rana Daggubati and Kajal Aggarwal in the lead is often regarded as one of Rana's best movies. Directed by Teja, the movie narrated the tale of Radha and Jogendra who get entangled in the dirty game of politics. Released in 2017, the movie was a box office hit and was the talk of the town for the sizzling chemistry shared by Kajal and Rana in the film. 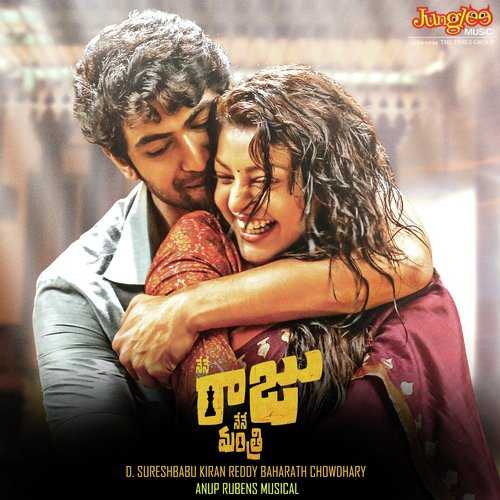 The romantic drama, starring Rana Daggubati and Genelia D'Souza in the lead, narrated the tale of two people who have been unlucky in love for a long time. Directed by Prakash Toleti, the movie upon release was appreciated by the audience for its heartwarming story. Released in 2012, the characters of Rana and Genelia are still etched in the minds of the movie-goers.

The action-thriller, starring Rana Daggubati and Nayanthara in the lead, narrated the tale of a youngster who wanders around to find the culprit of his parent's murderer. Directed by  Radha Krishna Jagarlamudi, the movie was applauded by the critics upon release for its intriguing storyline and the crackling chemistry shared by Rana and Nayanthara. 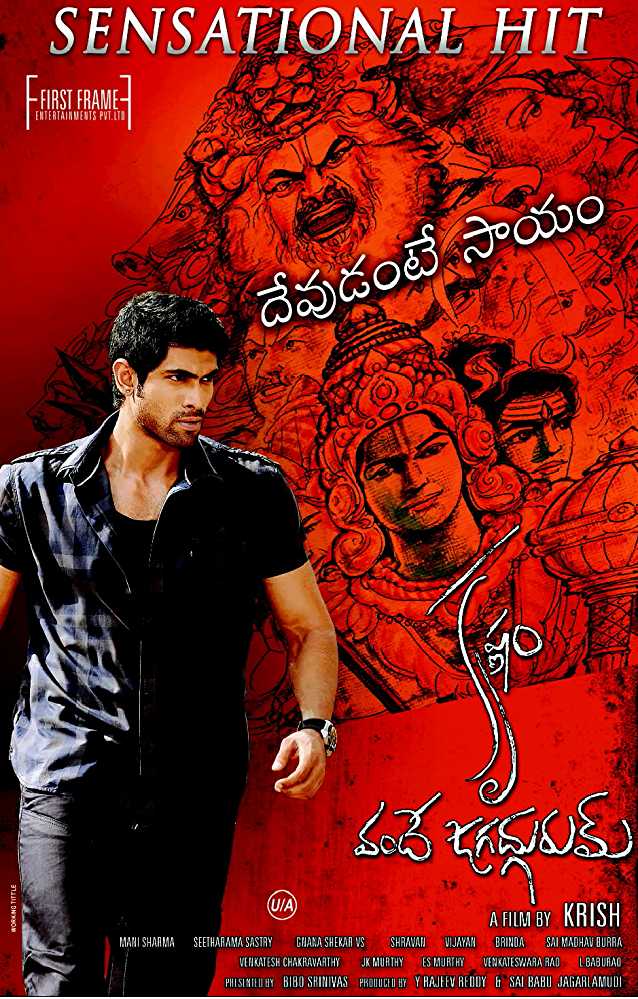 Rana Daggubati is currently busy shooting for his next movie, Haathi Mere Saathi. Directed by Prabhu Solomon, the movie will feature Rana Daggubati and Zoya Hussain in the lead. According to media reports, the movie is about a mahout and his elephant.