NTR Jr kickstarted his career at 13 and bagged his first adult lead role at the age of 18. Read to find out what he did with his first-ever remuneration 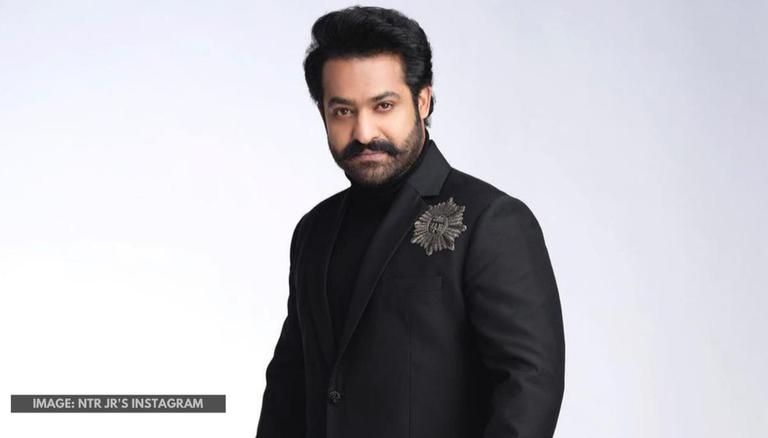 
Ever since NTR Jr's debut back in 1991 in the Telugu film industry, the Tollywood star has worked in almost 30 films in his illustrious career spanning two decades. After he started working as an actor at the age of 13, Tarak has given several critically acclaimed performances as well as blockbuster films at the box office in his two-decade-long career that have contributed to his astonishing net worth of over a whopping $60 million. However, did you know the 38-year-old did not know what to do with his first-ever remuneration as an actor and thus he decided to hand it over to his mother? If not, read on to know about how much NTR Jr was paid for one of his early films in Tollywood, in comparison to how much he charged for his highly-anticipated film, RRR.

N. T. Rama Rao Jr., popularly known as NTR Jr, kickstarted his career as a child artist with grandfather NTR's mythological film, Brahmarshi Vishwamitra. Following the 1991 film, he went on to play his first lead role as a child artist in 1996's Gunasekhar film, Ramayanam, as Lord Rama. However, it was in 2001 when the two-time Nandi Award-winning actor bagged his first-ever adult lead role in the Telugu romantic drama, Ninnu Choodalani.

READ | NTR Jr remembers his grandfather, NTR Sr, with a heartfelt post on his death anniversary

For the unversed, NTR Jr was 17 when he commenced the shoot of this V. R. Prathap directorial and it released on the silver screen just 5 days after the Tollywood star's 18th birthday, on May 25, 2001. Although the film didn't manage to perform well at the box office, it succeeded in introducing NTR Jr as a full-fledged hero. According to a report by News 18 Telugu, the Aravinda Sametha Veera Raghava actor had received a remuneration of ₹4 Lakhs for starring in the film. As per the online portal, an 18-year-old NTR Jr handed over his reward to his beloved mother as he did not how to spend it.

Now, with the increasing number of NTR Jr's movies over the years, his remuneration has also multiplied in the last 20 years. For his much-awaited period actioner, RRR, helmed by SS Rajamouli, the Telugu actor has reportedly charged over an astonishing  ₹30 crores. In addition to that, it has also been reported that he will receive a share in profits earned by the film, which will take his total estimated remuneration from RRR to around ₹50 crores.

READ | Dulquer Salmaan to NTR Jr, starkids who made it big in the South Indian film industry

(Disclaimer: The aforementioned net worth and earnings' information is sourced from various websites and media reports. The website does not guarantee 100% accuracy.)

READ | NTR Jr birthday quiz: Can you guess his movie name based on one-line plot description?