As Mohanlal gears up for the OTT premiere of his movie 'Marakkar: Lion of the Arabian Sea', the actor said that he was overwhelmed by fans love for the movie. 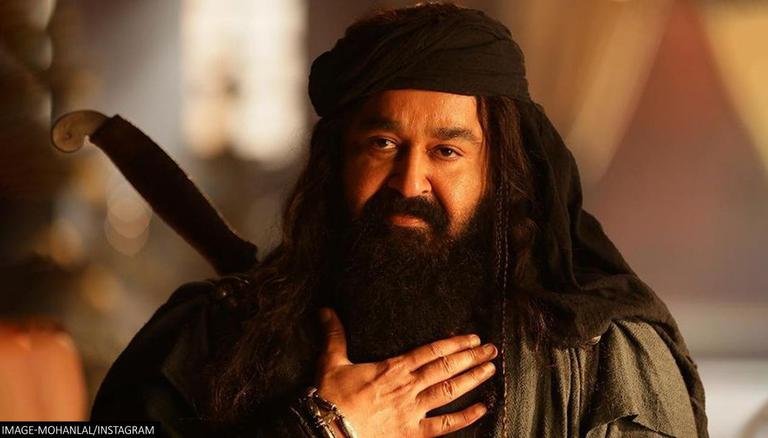 
Mohanlal's latest Indian epic war movie Marakkar: Lion of the Arabian Sea released in theatres and received a positive response from the audience. After getting a theatrical release, the movie is all set to release digitally on Amazon Prime Video.

Mohanlal recently opened up about the love that the movie received from the audience and said starring in Marakkar was a 'matter of pride' for him.

Mohanlal overwhelmed by fans' reactions to Marakkar: Lion of the Arabian Sea

In an interview with ANI, the South Indian star opened up about the love his movie Marakkar: Lion of the Arabian Sea got from his fans and said, "I am overwhelmed by the audience reactions the movie has received and thank each and every one of my fans for their love. It is a matter of pride for me to be a part of this extravaganza that brings alive the legendary story of Kunjali Marakkar, a man known as India's very first Naval Commander and famed in Kerala folklore. I believe this is a story that will touch the hearts and emotional strings of every Indian."

He continued and spoke about the movie's OTT release and said, "To be able to bring it to life on such an extraordinary scale is a dream come true for me. I am more than happy about the digital premiere of Marakkar on Prime Video, which will give viewers across the country an opportunity to watch the movie from the comfort of their homes, along with their families." The movie is all set to release on Amazon Prime Video on December 17.

Meanwhile, Marakkar: Lion of the Arabian Sea is set in the 16th century Calicut, the film is based on the fourth Kunjali Marakkar, the admiral of the fleet of the Zamorin. The film stars Mohanlal in the title role and also features Arjun, Suniel Shetty, Prabhu, Manju Warrier, Keerthy Suresh, Siddique, Mukesh, Nedumudi Venu and Pranav Mohanlal in supporting roles. With a budget of ₹100 crore, Lion of the Arabian Sea is the most expensive Malayalam film ever made. At the 67th National Film Awards, the film won three awards—Best Feature Film, Best Special Effects, and Best Costume Design.