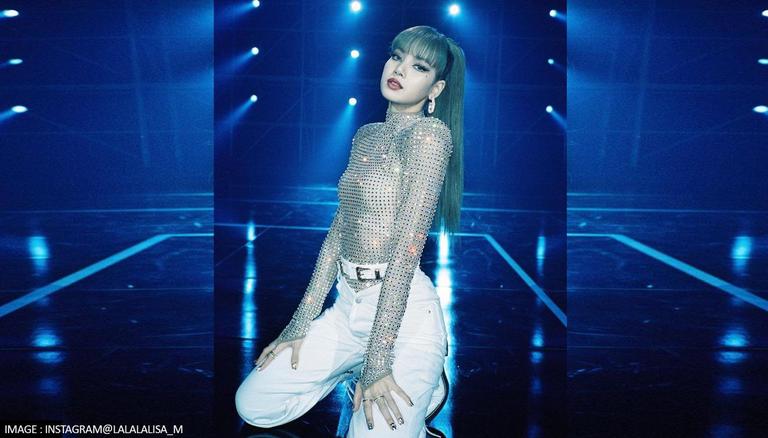 
Touted as one of the biggest girl bands in the world, the South Korean girl group BLACKPINK has added yet another feather to their crown with their youngest member Lisa making K-pop history in the United Kingdom, as reported by Soompi.

Almost two months after its release, BLACKPINK's Lisa's solo B-side titled MONEY is breaking records in the British country's Official Charts (which are typically regarded as the UK equivalent to US' Billboard charts).

As per the report by Soompi, after entering the Official Singles Chart and ranking no. 81 earlier this month, MONEY has steadily risen on the chart for the fourth consecutive week, while ascending to a higher ranking with each passing week. Reportedly, for the week of October 29 to November 4, MONEY ranked no. 46 on the Official Singles Chart (up eight spots from last week’s No. 54).

READ | BLACKPINK refuses gifts from fans; urges them to donate 'at places in need'

With this achievement, the girl group's youngest member Lisa has now become the first female K-pop solo artist ever to chart a song for four consecutive weeks on the Official Singles Chart. The only K-pop artist in history to chart a song for longer is PSY, who last achieved the feat with his 2013 released hit song Gentleman. The song spent over 19 weeks on the chart almost eight years ago.

Lisa has been making headlines as she goes on to break records. Following the success of her lead single LALISA across the world, Lisa bounced back on musical charts around the world with the success of MONEY. Interestingly, the record was first held by a member of her group, Rosé with the lead single of her solo debut album of the same name On The Ground. However, the popularity of the song is only doubling as it reached No. 59 on UK’s Official Singles Chart this week, climbing up from its previous position of No. 81 last week. Another notable achievement for the singer is that the track topped the iTunes Top Songs charts in 38 countries.

Recently, her debut solo LALISA music video hit 300 million views on YouTube. In over 47 days of its release, the song reached a milestone becoming the fastest MV by a female K-pop solo artist to surpass the number. Earlier, the record was held by her fellow BLACKPINK member Jennie’s SOLO music video at six months and one day.