One Piece Chapter 1050 Spoilers: Will Monkey D Luffy Be Declared The Victor Against Kaido?

One Piece Chapter 1050 spoilers have begun to surface online. Here we have detailed a few predictions that might happen in the upcoming chapter. 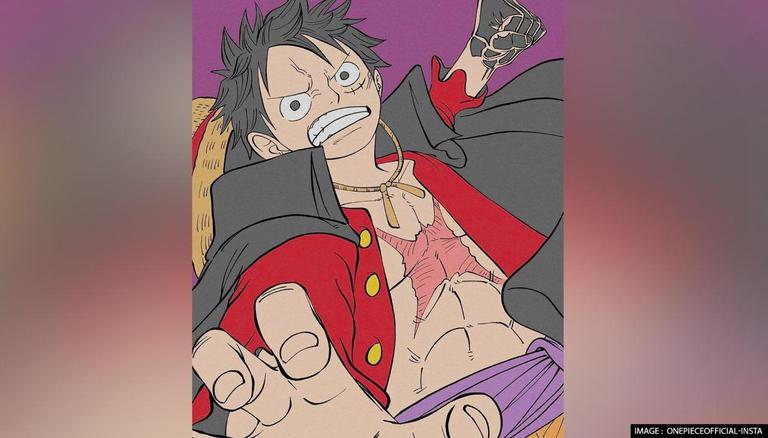 
One Piece Chapter 1049 ended on an intriguing note with Momonosuke aptly securing Onigashima from falling on the Flower Capital. Luffy lands a major blow on Younkou Kaido that makes him collide on the ground hard. Although it appears that the fierce battle between Luffy and Kaido has ended, the former isn't declared the winner just yet. Kaido might rise again hitting manga fans with a surprising twist. Meanwhile, Luffy and Momonosuke were completely exhausted by the end of the chapter. What will happen next is difficult to predict.

However, One Piece Chapter 1050 spoilers have begun to surface online. Here we have detailed a few predictions that might happen in the upcoming chapter.

Twitterati indicates that Luffy might finally be declared the ultimate winner. However, Hyogoro the Flower will be among the ones, who'd ask people to confirm Kaido's defeat before celebrating the victory. Younkou Big Mom, who was brutally defeated by Trafalgar Law and Eustass Kid will seemingly regain conscious, only to learn about Kaido's defeat.

READ | 'One Piece' Chapter 1048 delayed: When will the latest chapter release? Details here

Cipher Pol and the Navy who were watching from the sidelines and learnt about the new power of Luffy and might take a chance on capturing someone. A fan also claims that Luffy might lose an eye in the outcome of his relentless battle. Luffy, Momonosuke and Kaido will regain their human form, however, they are all exhausted. A theory also claims that another look into Kaido's childhood can be shown before he finally accepts his defeat and Luffy to be the new joy boy.

READ | One Piece Episode 1016: Release date, time, spoilers, what to expect and more

A 'big reveal' is also expected but details regarding the same can only be confirmed after the release of One Piece Chapter 1050. Take a look at the spoilers below:

READ | 'One Piece' Chapter 1048: Release date, time, spoilers, what to expect and more

luffy just lost his left eye 🔥🔥🔥🔥 and oda mention it in 2007 #ONEPIECE1050 pic.twitter.com/yHvIVitbdn

Created by Eiichiro Oda, One Piece's plot follows the adventures of Monkey D. Luffy, a boy who gains the properties of rubber after unintentionally eating a Devil Fruit. With his pirate crew, the Straw Hat Pirates, Luffy explores the Grand Line in search of the world's ultimate treasure known as the "One Piece" to become the next King of the Pirates.

READ | One Piece chapter 1049: Release date, time, spoilers, what to expect and other details

READ | 'One Piece' Chapter 1050 delayed: When will the latest chapter release? Details here