Apart from Aamir Khan as Ki Taek, here is a list of actors who could be roped in if South Korean 'Parasite' movie was remade in an Indian version. Read details

Parasite is a South-Korean movie that stole the limelight at all the major award functions of the year, thanks to its gripping plot and unpredictable storyline. Starring Kang-ho Song, Sun-Kyun Lee and Yeo-Jeong Jo in the leading roles, Parasite shows the greed and class discrimination, which threatens the newly formed symbiotic relationship between the wealthy Park family and the destitute Kim clan. Since the movie was made available for the audience in India, fans have been wondering which Bollywood actors would do justice to the performance of the cast in the movie. Take a look at some Indian actors who can be roped in if Parasite was made in India

Considering the current trend of remaking hit Hollywood films in Bollywood, reports in early 2020 flared that actor Aamir Khan is keen on making an Indian version of Parasite. However, no official comments on the same were passed. Given Aamir Khan's acting prowess and his experience of doing characters of a similar sort in the past, the actor can easily make a good Ki Taek. Take a look at some pictures of Aamir Khan. 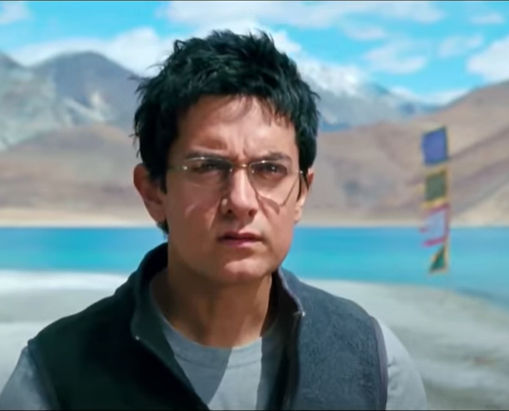 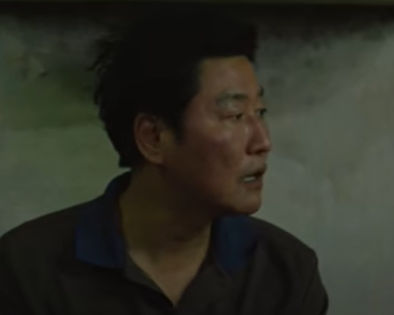 Considered as one of the most promising actors from the current lot, Ishaan Khatter has an experience of working in both, commercial and non-commercial cinema. His performance in Majid Majidi's Beyond The Clouds proves that the actor, if given a chance, can make for a perfect Ki-Woo in Parasite remake. 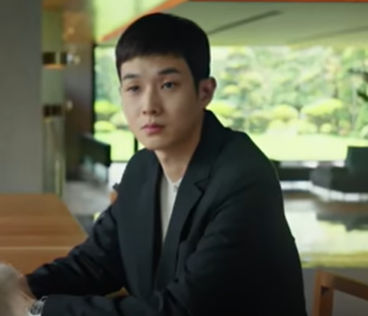 Alaya F is just one film old in the industry and already enjoys a massive fan following, as her performance in her debut film has earned her rave reviews from fans and critics alike. The actor could make for Indian substitute of Ki-Jeong in the pictures below. 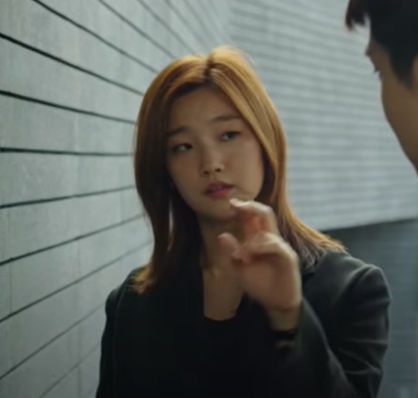 With a career spanning over decades, Rani Mukerji is one of the few female actors in the industry, who has managed to work in different kinds of cinema. From commercial films like Kuch Kuch Hota Hai to non-commercial movies like Baabul, Rani Mukerji can make for a perfect Choong Sook in the Indian remake of Parasite. 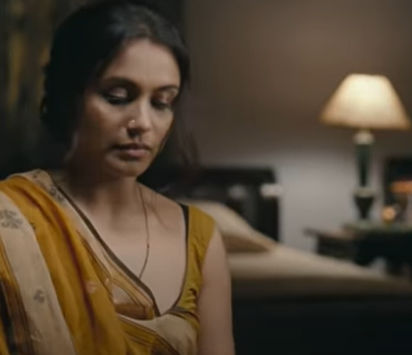 Just watched #Parasite tonight, and damn did it resonate.

Economic violence is real but many only see the outputs. They see alcoholics, drug dealers, homelessness, divorces, chronic diseases & dropouts. But, they fail to see an economic model that bends people until they break. pic.twitter.com/FH2GoUXu0f

ok here’s my review;
First I’m really glad that finally a foreign film is winning the academy award for best picture, never happened in hollywood b4 and it emphasizes on the crystal clear fact that the american film production leads by huge budgets only! nothing more...#Parasite pic.twitter.com/jzuwDsxfdd

WE RECOMMEND
1 month ago
IIT Delhi's Covid test gets ICMR nod after differentiating virus from other Coronaviruses
1 month ago
Sara Ali Khan pens a poem on Earth Day, Ishaan Khatter teases her
1 month ago
Unseen pic of the day: Shahid Kapoor & young Ishaan Khatter's smiles will melt your hearts

PEOPLE HAVE PLEDGED SO FAR
LATEST NEWS
View all
18 hours ago
Nia Sharma or Janhvi Kapoor: Who rocked quirky holographic outfit in style?
15 hours ago
'Naagin 3' actor Pearl V Puri helps more than 100 spot boys financially during lockdown
19 hours ago
Actor Mohena Kumari & father-in-law, along with staff members test COVID-19 positive
5 mins ago
Sidharth Shukla has new way of staying cool and it is too much fun; watch here
14 hours ago
Here's how Praveen Kumar Sobti bagged the role of Bheem in 'Mahabharat'; Read