Afsana Khan quits 'Bigg Boss 15' after suffering panic attacks. She posted a message for her fans on her Instagram stories about the same. 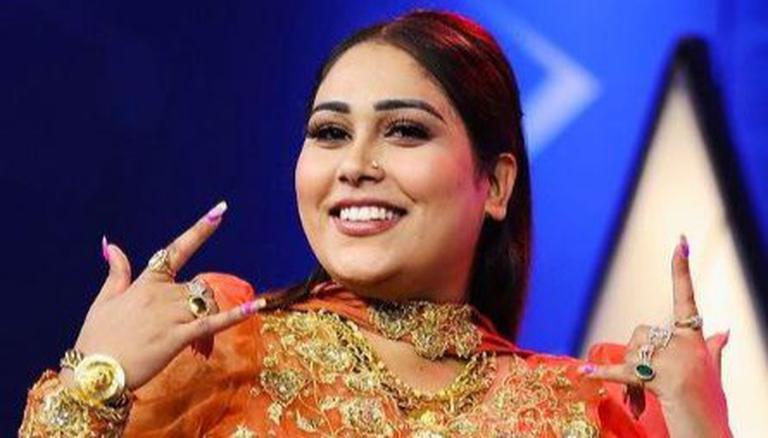 
In a rare instance, two editions of Bigg Boss are coming out this year. After the buzz surrounding the OTT version of the show, which concluded recently, the usual TV version of the show, Bigg Boss 15, is set to premiere soon. Speculation on the list of contestants, who are set to be 'locked' in the house is doing the rounds.

Amid this buzz, Afsana Khan, who was to be one of the contestants on the show, has backed out. The Punjabi singer's decision was sparked after suffering from panic attacks ahead of the launch of the season.

Afsana Khan backs out of Bigg Boss 15 after panic attacks

Reports surfaced that Afsana Khan left the hotel where she was supposed to spend her quarantine before her participation in the show. After suffering from panic attacks, she felt that she was not fit to participate in the show, as per reports. After the media buzz, she finally confirmed the reports. She posted an image of medicines and her medical prescription and captioned it, 'Sorry my fans plz[sic].' 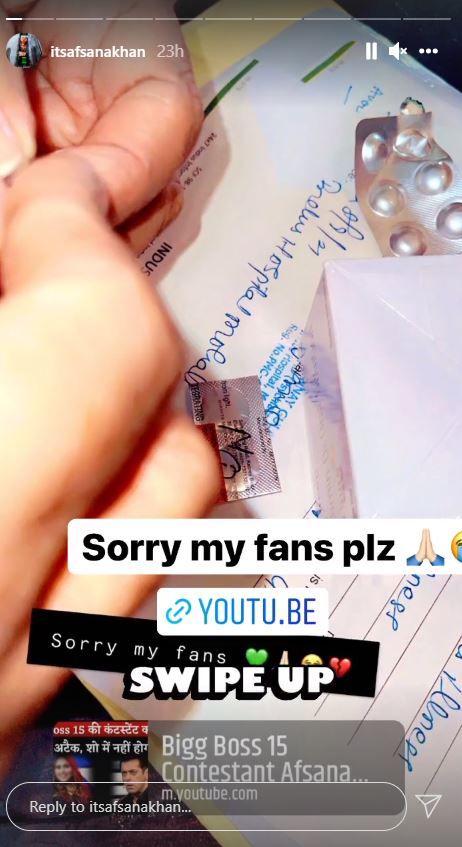 Three contestants from the recently concluded season of Bigg Boss OTT, which was a shorter version of just 42 days, as compared to the usual format, are also reported to be among the contestants. This includes Shamita Shetty, Nishant Bhatt and Pratik Sehajpal. The winner of the OTT version, actor Divya Agarwal, however, will not be part of the show, as per reports. The makers had also shared a promo, teasing some of the contestants, which many of the netizens successfully guessed.

Bigg Boss 15 will be premiering on October 2. As per reports, the latest season has been designed according to a jungle theme. The show will be aired on Saturday and Sunday at 9.30 pm and on weekdays, it will air at 9.30 pm.