'Bigg Boss 13' fame Asim Riaz recently called out an 'influential' personality from the industry for making a 'fake' movie promise and using his name. 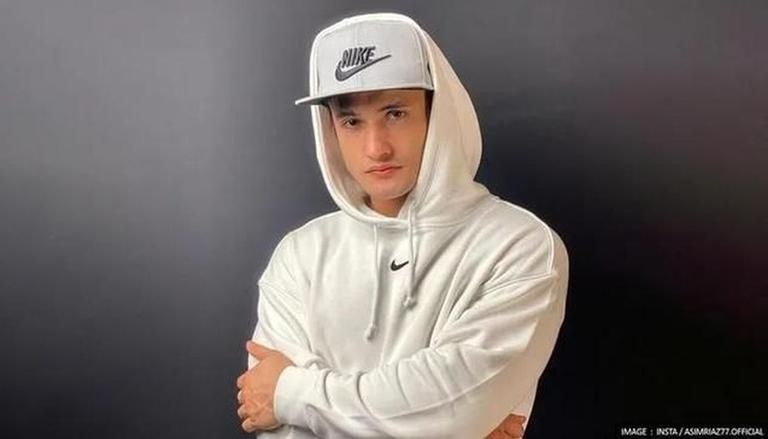 
Bigg Boss 13 fame Asim Riaz recently called out an "influential" personality from the industry for making a "fake" movie promise and using his name for publicity. In a note posted on social media. Asim said that the project in question was confirmed and big media publications spoke about it, however, it did not materialise. He further lashed out at the concerned people for causing "pressure and anxiety."

Taking to his Twitter handle on Sunday, August 21, the former Bigg Boss contestant mentioned, "My father was promised a movie project from an influential personality from the industry. More than 1 year they used my name for the hype of the project, all the big media publications spoke about it and confirmed it, all I want to say is all the fake promises won't make me feel down."

He continued, "The pressure and anxiety they have given me will never make me stop doing what I am doing right now so mujhey apney tour se duniya ko jeene de.. (sic).”

Fans came out in support of Asim and responded with comments like, "Champ we are with you and InshaAllah best is written for you.” Another mentioned, "Indeed there is something good written and if it is not happened there’s a sign in it. You know na almighty always guides us to the right path. InshAllah best is yet to come and your Asim Squad prayers are with you forever.”

Your squad, yeah #AsimSquad always with you no matter what and about responsible management, they will face the worst consequences of that insha'Allah #AsimRiaz

More power to you bhai ❤️❤️