Bigg Boss OTT: Who Is Divya Agarwal? Know All About The Reality Show Winner

Divya Agarwal took home the winning trophy of Bigg Boss OTT. Here are some insights into Divya Agarwal's career and how she rose to fame. 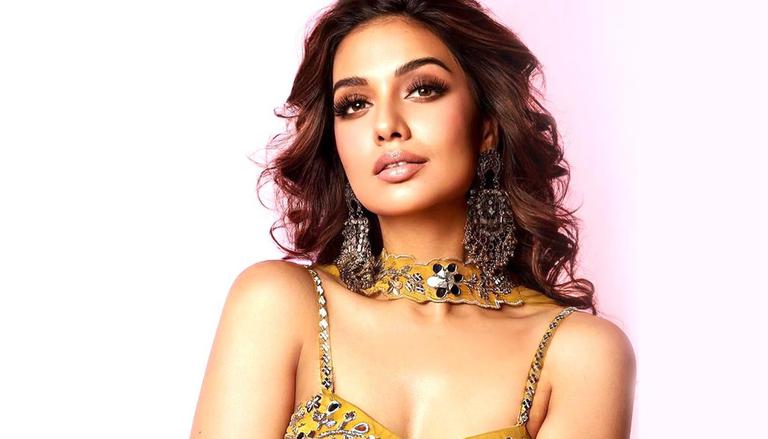 
The TV reality show, Bigg Boss OTT, reached its finale last night on September 18, after the six-week run on Voot. The show had five finalists, including Raqesh Bapat, Shamita Shetty, Nishant Bhat, Pratik Sehajpal, and Divya Agarwal. As the audience's cheer was loud and clear, they made Divya Agarwal take home the trophy. Divya survived the show without much support from the contestants. While fans are celebrating their favourite contestant's win, some are also wondering who is Divya Agarwal. Here is the answer to the question and some insights about Divya Agarwal's career.

Divya Agarwal is known for not only participating but also winning reality shows. She rose to fame with MTV Splitsvila Season 10. She became the first runner up of the show with her ex-boyfriend Priyank Sharma. In 2018, she won MTV Ace of Spades' first season. She later went on to make her acting debut with the horror web series Ragini MMS: Returns. She also starred in several music videos, including Fitrat by Suyyash Rai, Kareeb by Vishal Dadlani and Ishq Nibhava by Nitin Gupta and Rupali Jagga. She also hosted the reality shows Roadies: Real Heroes and MTV Ace The Quarantine.

Despite the lack of support in the Bigg Boss OTT house, Divya Agarwal managed to win the hearts of many. Ahead of the finale, the social media platform Twitter saw a plethora of tweets in support of Divya Agarwal. Her friends and fans were constantly cheering for her and asking the showrunners to declare her winner. A Twitter poll also saw maximum votes going to Divya Agarwal among 15,000 viewers.

Divya Agarwal was making headlines ever since she went into the Bigg Boss house. She had several conflicts in the show with her fellow contestants. In the early few days of the show, Divya Agarwal got into a war of words with Neha Bhasin and Shamita Shetty. Following the dispute, Divya Agarwal said they would stand clapping when she would win the show. The show's host and the audience were all shocked by her confidence. While people thought the actor was overconfident and arrogant, Divya was always ready to take the fight alone.