Dilip Joshi Opens Up On Disha Vakani's Return To TMKOC; Congratulates Her On Becoming Mom

Dilip Joshi expressed his happiness about Disha Vakani becoming mother for the second time. Morever, he also revealed whether Disha will return to TMKOC or not. 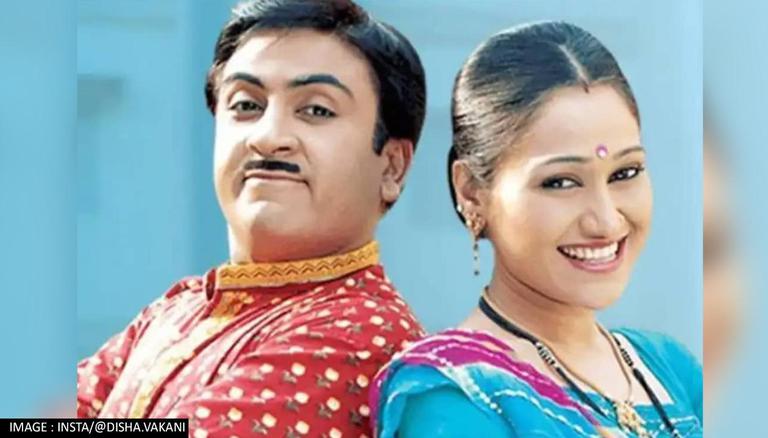 
Taarak Mehta Ka Ooltah Chashmah is one of the highest-rated television shows ever. The much-loved sitcom has been successfully running and entertaining its fandom for almost 14 years. The show centres around the life of Gokuldham society members and the problems that they face in their daily lives. Over the years, its characters have managed to entertain the fans with their impeccable acting skills.

Television stars Dilip Joshi and Disha Vakani became household names after essaying the role of Jethalal Champaklal Gada and Daya Jethalal Gada in TMKOC. The onscreen duo has earned a lease free space in the hearts of its millions of fans. As Disha Vakani recently delivered her second child, his co-star Dilip Joshi expressed his happiness on the news and also hinted at whether Disha will make a comeback on TMKOC or not.

As per the reports of Bollywood Life, Disha Vakani aka Dayaben has been away from Taarak Mehta Ka Ooltah Chashmah for almost five years, fans are eagerly waiting for her return to the much-loved sitcom. Recently, Disha's co-star Dilip Joshi when asked about Dayaben's return to the show said-

"Now, whether she will come back or not, only the production house knows and I would not like to get into it. Also, I am happy that the viewers continue to shower the same love and attention that they used to when Daya was shooting."

"Disha is my co-actor, and viewers have always enjoyed watching us on the show. I am happy for her and her family."

Moreover, the actor also cleared the air around the rumours that stated that he is going to quit the show. Refuting all the rumours about quitting the show, Dilip Joshi said-

"People like to spread rumours. No one bothers to clarify things. I have no plans to quit the show and I am happy with my role in it."

For the unversed, earlier Shailesh Lodha exited from the much-celebrated daily soap to be a part of his new Shemaroo show. Post Lodha's exit rumours of Munmun Dutta aka Babita ji leaving TMKOC are also doing rounds on the internet. However, there is no official confirmation on the same.