Choreographer Nishant Bhat suffers major injuries on his shoulders, back & knees while performing stunts in the 12th season of 'Khatron Ke Khiladi'. 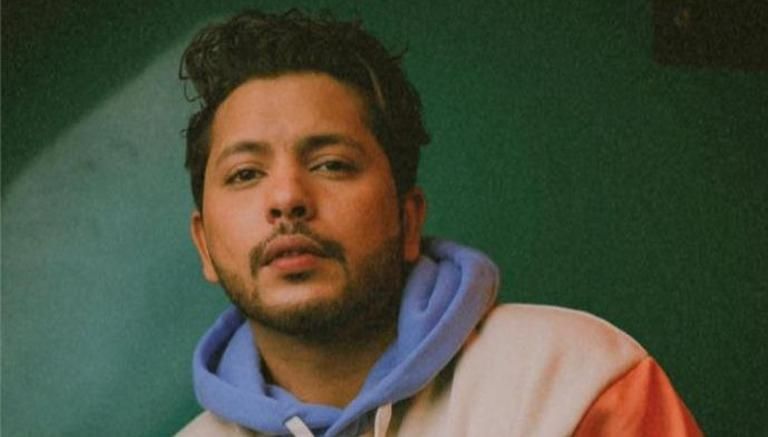 
The 12th edition of the popular stunt-based reality show, Khatron Ke Khiladi, is being filmed in Cape Town, South Africa, with contestants sharing interesting videos from their shoot location, giving fans a sneak peek into all the fun they are having there.

Popular choreographer and Bigg Boss fame Nishant Bhat, who will also take part as one of the contestants in the KKK 12, is also busy shooting for the same and recently, a photo of the 36-year-old went viral on social media which saw Bhat showcasing the injuries that he sustained while performing stunts.

As per Bollywood Hungama, a source close to the actor stated that since morning, a few pictures of Nishant have been doing the rounds on the internet, where he could be seen hurt while performing tasks from the sets of Khatron Ke Khiladi 12. The source added that in these pictures, Bhat can be seen all bruised up on his shoulder and back, and the choreographer has also hurt his knees during the same.

This is insane. Like where are the safety measures @ColorsTV. These sort of injuries.
This makes me so worried fr Nishu 😢

"Ever since the pictures of the incident have gone viral on social media, both Nishant's fans appreciated him for his dedication towards the game and the show. The choreographer who is popularly known as a Task-Master from his previous shows is getting the much-deserved love and his fans have already started calling him a winner already", the source mentioned.

Earlier, Television actor Kanika Mann, who is also shooting for the stunt-based reality show, also sustained bruises and discolouration in her arms while performing stunts. The picture shared by Instant Bollywood on Instagram saw Kanika Mann showcasing her bruised arm with a deep discolouration, and scratched knees as she poses with all smiles.