While the beloved Nattu Kaka 'Taarak Mehta Ka Ooltah Chashmah' has left the world, his fans have still kept him and his art alive in their hearts. 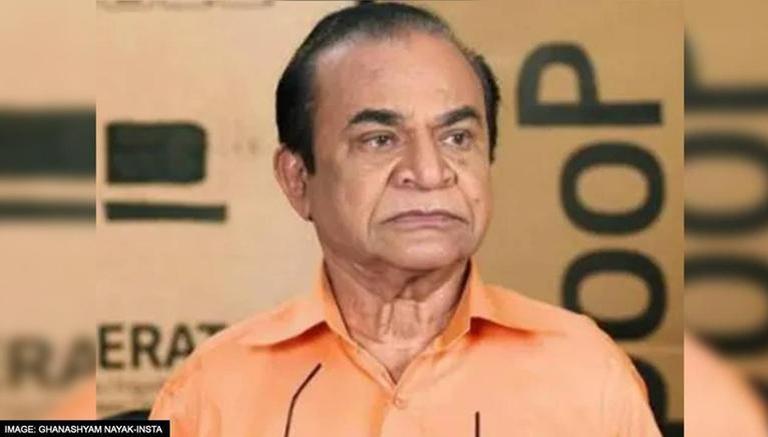 
One of the most-watched shows on Television, Taarak Mehta Ka Ooltah Chashmah lost its beloved Nattu Kaka played by Ghanshyam Nayak earlier in October. His demise had sent shockwaves across the country with fans and the film fraternity taking to social media to remember his contribution to Indian cinema.

In another show of a heartwarming tribute to the late actor, the real-life owner of Gada Electronics has paid a special tribute to Ghanshyam Nayak at the shop.

Ghanshyam Nayak breathed his last on October 3 at the age of 77 while undergoing treatment for cancer. The veteran actor rose to fame after playing the role of Nattu Kaka in the long-running sitcom Taarak Mehta Ka Ooltah Chashmah. Ardent fans of the show remember some of his funniest scenes to be in the fictional shop of Gada Electronics owned by Jethalal played by Dilip Joshi.

The reality is not far off the reel life as a Gada Electronics shop actually exists in Mumbai owned by Shekhar Gadiyar. Taking to his official Instagram handle, the owner of the popular shop from the show uploaded a video to the late actor a special tribute. In the video captioned 'A Tribute to Ghanshyam Kaka our beloved Nattu Kaka @g_nayak1954', the owner highlighted some of the most memorable moments of Ghanshyam Nayak from the series.

Earlier, the owner of the shop had also shared a glimpse into their special tribute to the veteran actor where they placed his frame photo on the front chair. The post was accompanied by the caption, ''Love you Ghanshyam Kaka Miss you Nattu Kaka''.

Ghanshyam Nayak has contributed extensively to Indian regional cinema and Gujarati theatre. He was one of the few in the recent decade who kept the traditional art of 'Bhavai'; a local Gujarati form of theatre and entertainment alive. He has been part of over 350 Gujarati films and more than 100 plays. He has acted in several films and TV shows, apart from Tarak Mehta Ka Ooltah Chashmah, two of the most popular ones among them being Sarabhai Vs Sarabhai and Ek Mahal Ho Sapno Ka.

Earlier, Prime Minister Narendra Modi condoled the death of the actor on Twitter by writing, ''In the last few days, we have lost two talented actors who won the hearts of people through their works. Shri Ghanashyam Nayak will be remembered for his multifaceted roles, most notably in the popular show ‘Taarak Mehta Ka Ooltah Chashmah.’ He was also extremely kind and humble.''

In the last few days, we have lost two talented actors who won the hearts of people through their works. Shri Ghanashyam Nayak will be remembered for his multifaceted roles, most notably in the popular show ‘Taarak Mehta Ka Ooltah Chashmah.’ He was also extremely kind and humble. pic.twitter.com/nwqKVpm4ry