'Sex Education' Season 2 Trailer Details You Might Have Missed, Take A Look

Netflix's hit show Sex Education season 2 will hit the streaming platform on January 17, 2020 but the traielr of the upcoming season was recently released.

Sex Education season 2 trailer was released on January 7, 2020. The trailer has dropped some major details regarding the upcoming season. But there are certain details you might have missed in this trailer.

So keep reading and take a look at these unnoticed details in the Sex Education season 2 trailer.

The Sex Education season 2 trailer ends with Maeve Riley and Otis Milburn starting their sex clinic in the school once again. The trailer, in the beginning, highlights that the clinic has been shut down and both Otis and Maeve have a bit of a strained relationship.

But this last scene from the trailer shows that this clinic could be another attempt from both Maeve and Otis to try to mend their friendship. Another major giveaway from this scene is the look on Maeve’s face, which could mean that it is an attempt from her side to try something more than just a friendship. 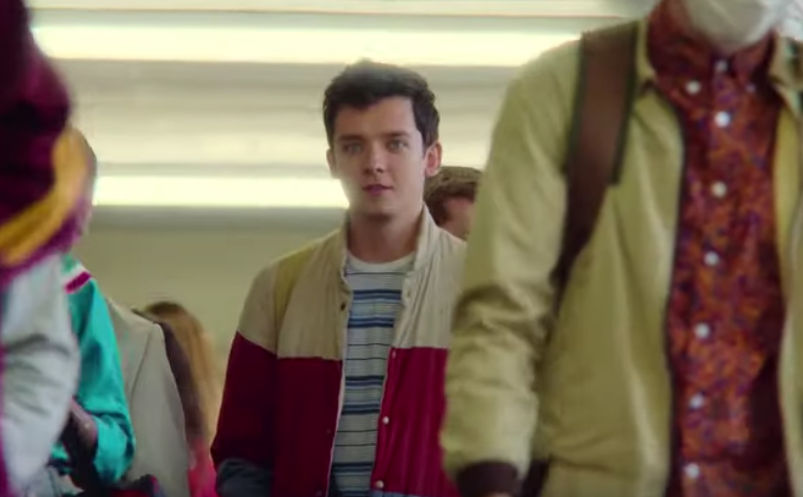 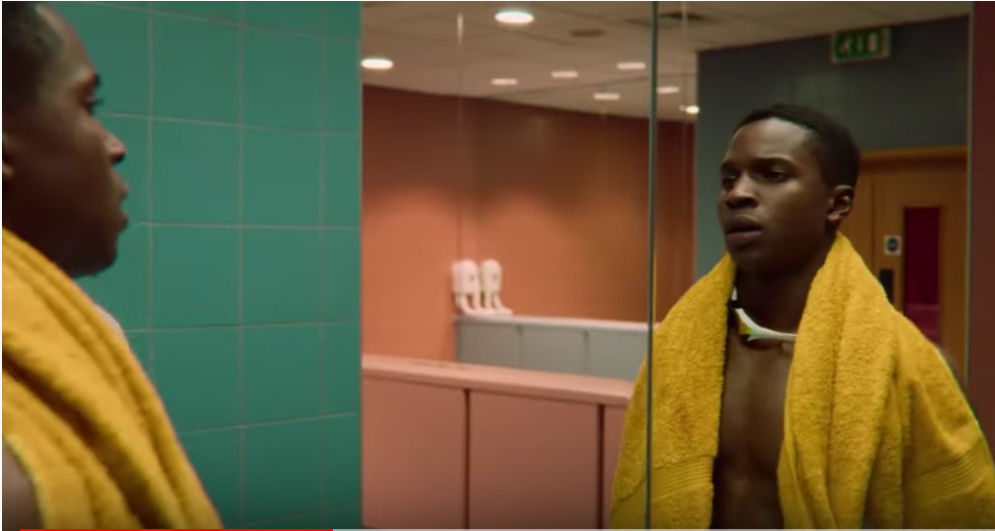 3. Adam and Eric spending time together

Both Adam and Eric did not get to spend much time together but there seems to be this one particular scene from the trailer that shows Adam and Eric breaking glass bottles together and thus interacting. But the real story behind the scene will be only revealed in the upcoming season. 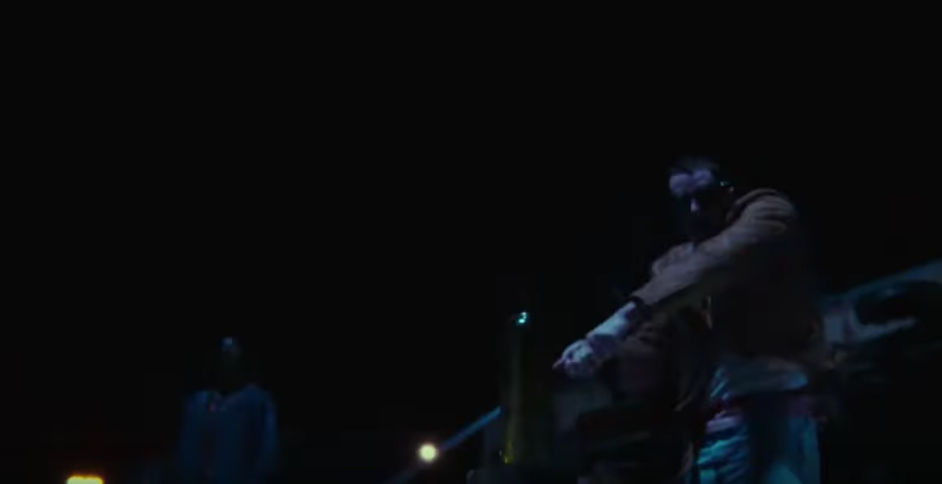 Maeve’s hair colour change in Sex Education season 2 trailer is majorly visible. This hair colour change could signify Maeve looking for a fresh start. Maeve witnessed some major changes in her life after her breakup with Jackson and Otis dating Ola. 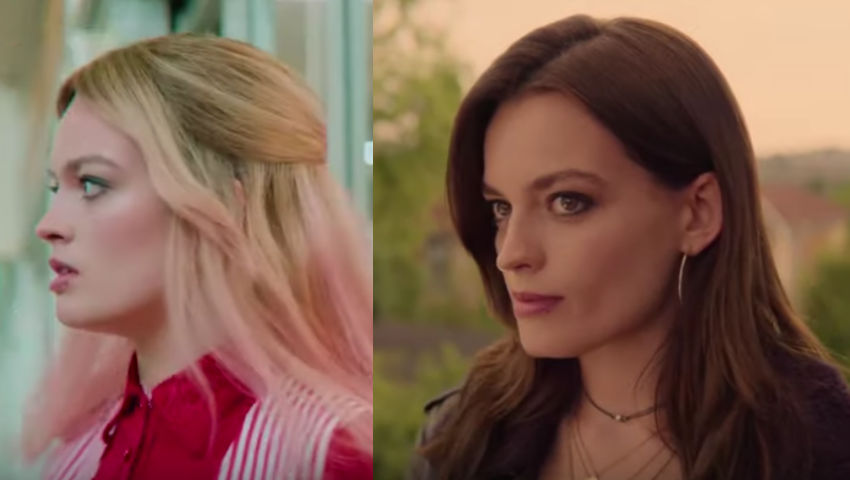 Also read | Sex Education Season 2 Announced, Otis Milburn Will Be Back In 2020

Also read | Sex Education For Children: How To Have 'the Talk' With Your Child?