Shehnaaz Gill Swears On Live Video Chat, Has A Relatable Moment Wondering How To End Video

Shehnaaz Gill recently went live on Instagram and as she went on to conclude her chat, she got stuck as she did not know how to end it. Watch her bits here

On Sunday night, Shehnaaz Gill went live on Instagram to talk to her fans. She went on to thank her fans for all the love and respect that they have showered upon her through the years. Gill continued that she feels proud when people tell her that she has a lot of fans. After her 20-minute long live session came to an end, Shehnaaz experienced an oops moment. In the latter part of the video, she swore and wondered how to disconnect the chat. "Ab main isko cut kaise karu?" (Now how should I cut this?), she said. After a few seconds of confusion, she was able to disconnect the chat. Take a look at her expressions. 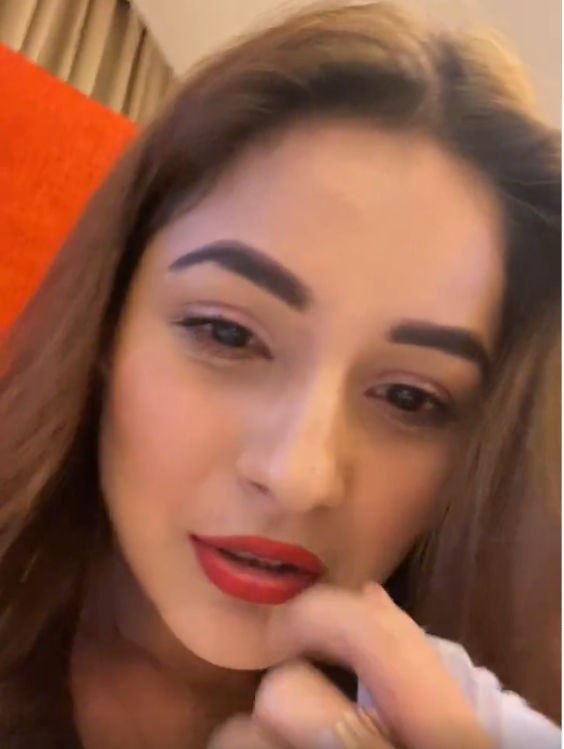 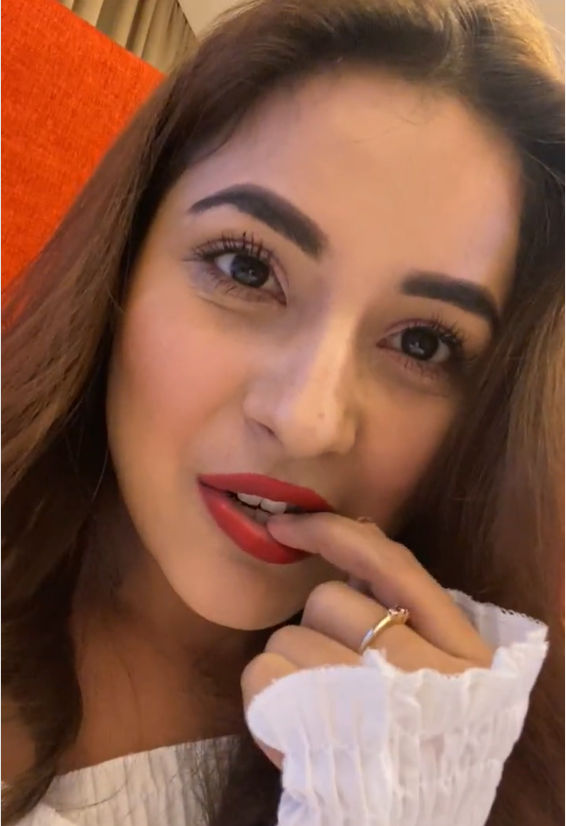 In Shehnaaz Gill's Instagram video, the actor also quipped that she doesn't know for how long her beauty will remain, so she asked her fans to see her properly. More so, she wanted to read all the comments that her followers were posting but she struggled to do the same. She also shared one of her emotional experiences with her fans. Shehnaaz mentioned that she has a lot of emotional fans who cry after seeing her and that leaves her teary-eyed too. Lastly, she urged fans to watch her video and said, "I love you."

Also Read |Remember When Aishwarya Rajesh Spoke About The Challenges She Faced During Her Childhood?

Recently, Shehnaaz received the Silver Play Button from Youtube and the actor was elated as she penned down a heartfelt note for fans. "Yay! Thank you guys for all the love and support for my YouTube channel! I promise to make more content for you guys and keep entertaining you all," she wrote. On the work front, she was last seen with Sidharth Shukla in the peppy number, Shona Shona, that released on November 25, 2020.

Earlier, many Bollywood celebs have had such oops moments when it comes to the live videos on Instagram. While Anushka Sharma was caught eating in one of her video's, Katrina Kaif had accidentally turned live on Instagram and had failed to understand how that had happened. Anushka was on a conference with someone and amid her chat, the actor for once had forgotten that her video was on, as she went on to munch some food. It was last year in May when Katrina had accidentally gone live on Instagram and did not know what to do next.

Also Read |Fatima Sana Shaikh's B'day: Do You Know She Is Part Of Kartik-Nushrratt's 'Akaash Vani'?