The ‘SNL’ alum, Jason Sudeikis made a come back to the show after being part of the permanent cast for 10 years and gave advice to other cast members. 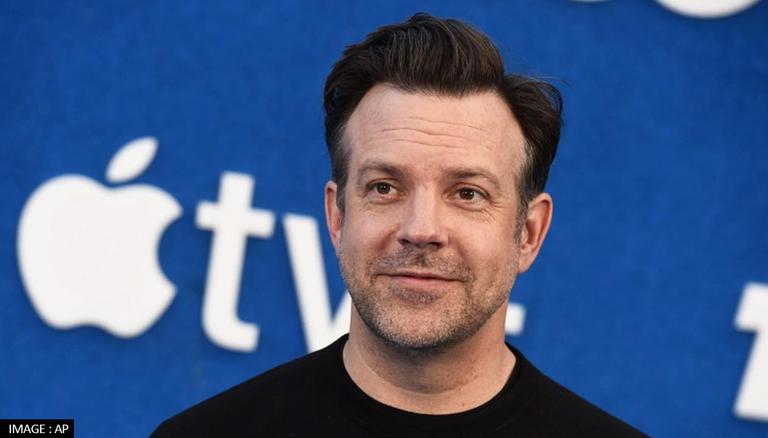 
The Saturday Night Live! alum, Jason Sudeikis recently made a comeback to the show after being a permanent cast member for 10 years and gave advice to SNL cast members. The Ted Lasso star was joined by the six-time Grammy award winner Brandi Carlile, on the comedy sketch show. Jason Sudeikis reflected on his journey as an actor and gave SNL cast members some hilarious advice in his opening monologue.

As videos of the episode featuring Jason Sudeikis' comeback to SNL have not made it online yet, here's what happened when the former cast member returned to the show. In his opening monologue, the actor narrated and reminisced about his journey from being a cast member on the sketch comedy show to becoming an Emmy Award winner. He also mentioned that it was great to be a 'small part of this show's amazing history'.

He also joked about giving career advice to newcomers and other cast members behind the scenes of Saturday Night Live! He mentioned it as fun to come back as a veteran and have people asking for advice. He mentioned that cast members often tell him they love working on the show but ask him for advice on what they should do next. The actor stated that the answer was simple, "Win an Emmy! And if you can, win two" he said. Sudeikis bagged an Emmy for Outstanding Lead Actor in a comedy series for his role in and as Ted Lasso.

The actor was well-known for playing hilarious characters on the sketch show before his exit. One of his popular characters was the Devil, and he was also well-known for playing the role of Judge Marshall T. Boudreaux. During his time on the show, he also stepped into the role of Mitt Romney, a former presidential nominee. The actor left the show in 2013 and took on roles in several films and series, which only led to his fanbase growing larger than ever. The actor has since been seen in multiple projects like The Last Man on Earth, Horrible Bosses and of course, Ted Lasso.

WE RECOMMEND
Ted Lasso Season 2 Finale: Will AFC Richmond enter premier league? Nate to take revenge?
'Mythic Quest' renewed for Season 3 & 4, Rob McElhenney announces in a funny video; Watch
How to watch 'Ted Lasso' online? When is season 3 coming out? All you need to know
When is 'Ted Lasso' season 2 episode 6 coming out? Here is short recap of episode 5
'Ted Lasso season 2' episode 1 out; here's how you can watch Jason Sudeikis-starrer
Listen to the latest songs, only on JioSaavn.com