Equinox Ending Explained: What Really Happened To Ida And Astrid? Find Out

Netflix recently released its new Nordic mystery thriller show called 'Equinox'. Read on to find out what happened at the end of the show.

Equinox is a new Netflix show, which is being compared to the famous German Netflix series Dark. Ever since the trailer for this dark and unsettling mystery drama was released on YouTube on December 14, fans have been flooding there comment section to express their excitement. However, one of the other special things about the show is that it is one of the few Nordic shows on Netflix. It is in fact a Danish mystery show. Equinox released on Netflix on December 30 and has an engrossing mystery, moral complexities aplenty, and fabulously covetable knitwear, it also boasts one big twist. Here is Equinox's ending explained. 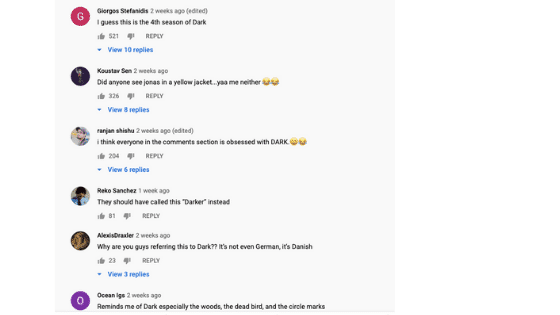 Read | Netflix removes 'The Office' from its library, where to watch the popular show now?

The Danish Thriller follows Astrid (Danica Curcic), a 30-year-old journalist, who is also a recently separated mother of one. Astrid is accidentally taken back to her childhood, and broken soul, when she receives an unexpected and rather disturbing phone call. While hosting a late-night phone-in radio show that talks about long-held superstitions and fears, Astrid gets a phone call that connects her to her past, prompting her to go back to Copenhagen, her hometown. She arrives in Copenhagen to find out the entire truth about the tragedy that destroyed her family when she was only nine years old.

Astrid begins dealing with a mystery that remains unsolved for 21 years. It dates back to 1999 when 21 students had vanished into thin air just as they’re celebrating their high school graduation. Amongst them, was her then-18-year-old sister Ida.

Astrid, was only nine when it happened. The incident prompted her to have traumatizingly detailed nightmares about it. As the nightmares worsened she had to be admitted into the psychiatric ward. But little did she know that they would somehow help her solve the matter one day. As Astrid delves into the dark past of the mystery, everything starts to unravel.

What happened to Astrid and Ida?

The story of Equinox is surprisingly deep rotted into the Nordic mythology. Hence understand a bit of this mythology is the key in understanding the disappearance of the 21 children in Equinox. The show is based on the folklore of Ostara, which is told in different ways, but its Danish and German roots tie it back to the origins of the Easter Bunny. Ostara is the Spring Goddess, and a human woman, borrowed from the pantheonic rituals. 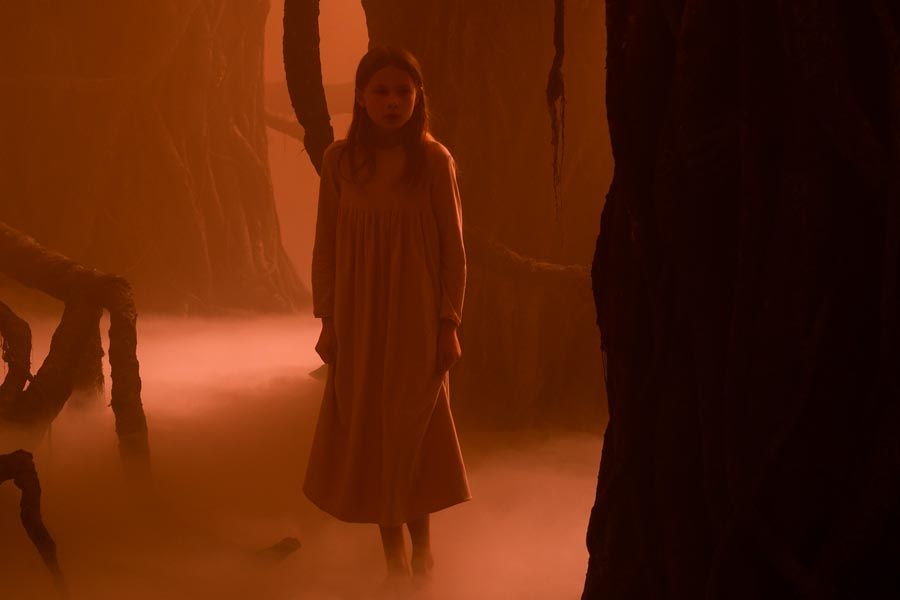 Read | What time does Monarca Season 2 release on Netflix? Find details inside

Ostara falls madly in love with the Hare King during the equinox and he returned her feelings to the same extent. However, because of their nature, they could not have a sustainable relationship and had to eventually part ways. But even when they were separated, Ostara felt his presence everywhere, discovering eggs in the places they’d been together.

This tale is first highlighted in the story when Astrid’s father tells it to her as a bedtime story. But what it does is that it foreshadows the ending. Essentially, the show implies that Ida was Ostara all along, and as it runs in the blood, so was Astrid, her real sister. The woman they both considered to be their mother was Lene, who unable to get pregnant. Thus Lene strikes a deal with the Hare King, in the form of Henrik, that gave her Ida in the past. The terms of their agreement is that the girl, Lene has been gifted, was to return to the king at the age of 18 and deliver what had once been promised.

However, when Ida had an abortion, she unknowingly broke the pact, making the god furious. In turn, he had kept her and her 20 classmates captive until the deal was fulfilled. Also, because Ostara is said to run in the blood of this family, once Astrid returns to him with his book 21 years later, everything was corrected. All the students who had been long trapped are let go and the Hare King gets re-united with Ostara. However, here’s where he supernatural stuff really kicks in, instead of returning to the real world, though, Ida and Astrid choose to live with the Hare King in another realm altogether.

Why Were Jakob, Amelia, and Falke Not Held Captive by the Hare King? 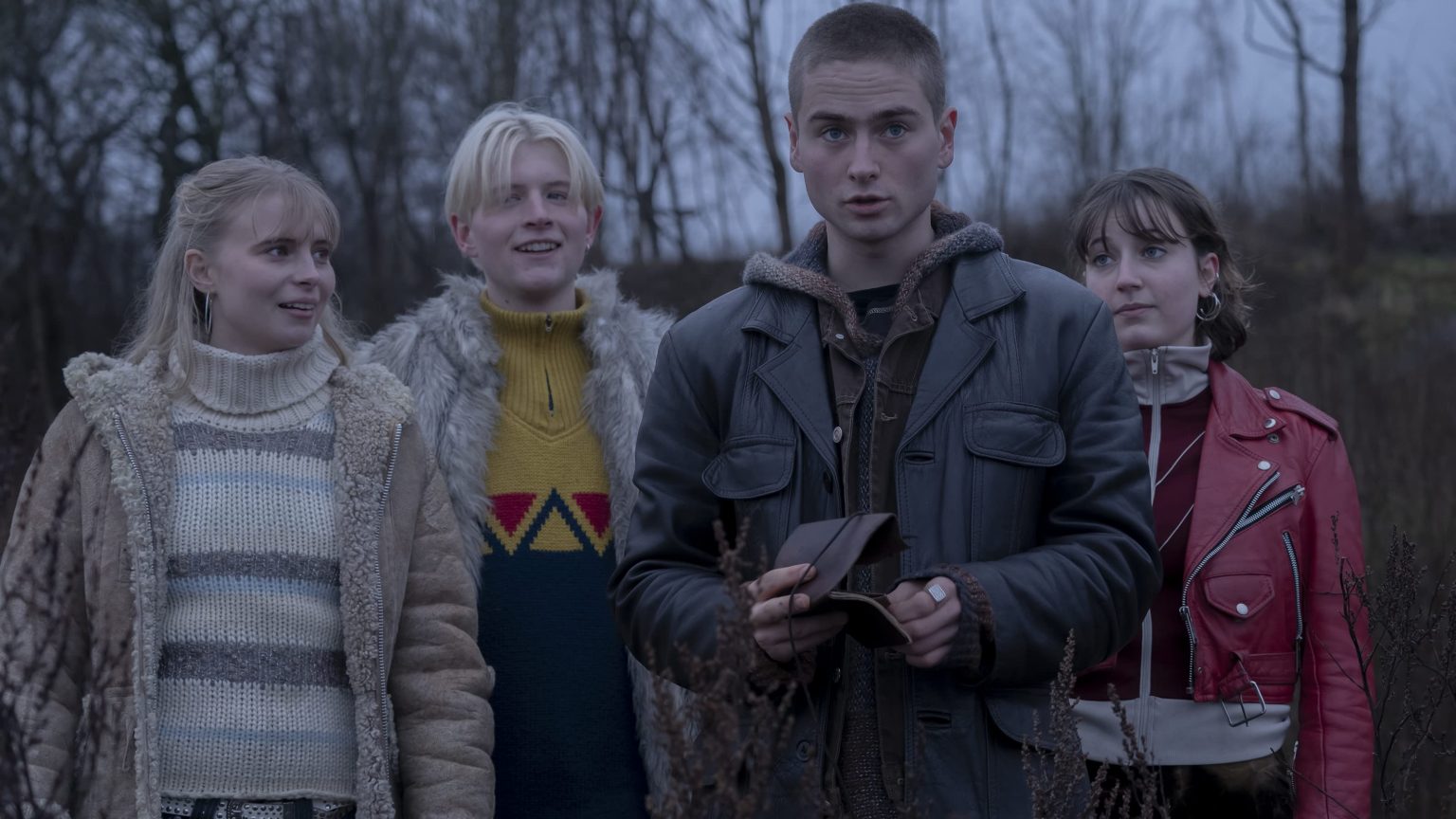 Jakob, Amelia and Falke, had unknowingly already played their part in fulfilling the deal made by Lene and the Hair King to get Ida to him at the age of 18. Hence, when things went south, he spared them and ensured that they did the same again with Astrid when the time came. But, the three did have to pay the price for what they did to Ida. Jakob was clearly punished, losing the woman he loved to the Hare King. Amelia had lost way more than she could have ever imagined. She lost her life, her best friend, and her sanity. Falke suffered mentally every single day until things were set in motion to be corrected once again. Sadly, in the end, Jakob and Falke, knowing that their purpose was fulfilled, took their own lives.

Equinox has not been renewed for a second season yet, as the show has only just released. However, by the response the first season has gotten, there is a good chance that there will be Equinox season 2. However, an official confirmation is still awaited.