Marvel's New Superhero: Who Is Mockingbird? How Is Agent 19 Connected In Marvel Universe? 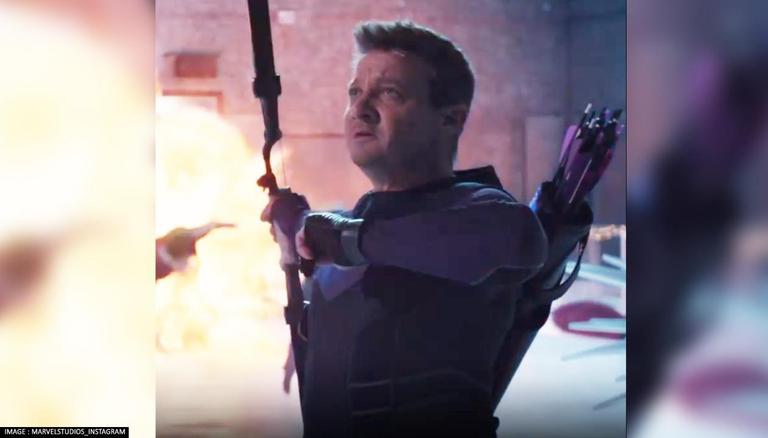 
Marvel Studios latest Holidays-themed miniseries Hawkeye recently came to its end on December 22, 2021. Within a span of only six episodes, the show managed to introduce various new characters, superheroes and also supervillains, but it did stick to Clint, one of the original Avengers. While several new stars came to the limelight with the show, it also introduced Mockingbird and her relation with Avengers.

As the show has ended, it left fans guessing about the connection of Clint's wife Laura with the Avengers. Some also wondered if Laura is also a superhero, the Mockingbird. Here are all details about Mockingbird and its origin. The story ahead contains several spoilers.

As per the Marvel comics, Mockingbird is a codename given to S.H.I.E.L.D. agent Barbara 'Bobbi' Morse. Her origin has been covered in different storylines since the 1970s. She took on the mantle of Mockingbird as a S.H.I.E.L.D. agent to keep looking into corruption within the agency's ranks. She is most closely allied with Spider-Man and Nick Fury.

Mockingbird has been known for her professional and personal partnership with Clint Barton, aka Hawkeye. They together establish a second team of superheroes named West Coast Avengers based out of California. Throughout their various storylines and battles, Hawkeye and Mockingbird's relationship is strained many times. However, they reconcile later. Mockingbird is also eventually killed by Mephisto, a demonic supervillain. But, during the storyline of "Secret Invasion," Mockingbird is brought back and continues to play her role in several Avengers' adjacent storylines.

READ | 'Hawkeye' Episode 6 Release Date and Time: When is the season finale episode coming out?

Is Hawkeye's wife a Mockingbird?

Hawkeye gave much depth to Clint Barton's wife's Laura Barton's character. Earlier, it seemed like Laura was a normal citizen as she also appeared in some Marvel Studios films. However, when she asked Clint to bring back the Rolex, her connection to Marvel became much evident. The Rolex that Laura asked Clint to bring back had the S.H.I.E.L.D. symbol and also number 19.  Mockingbird's S.H.I.E.L.D. agent number in the comics is also 19, which hints that Laura Barton can be the Mockingbird.

Mockingbird has not been featured in any of the Marvel Studios films, but the character was there in Agents Of S.H.I.E.L.D. However, it was not called by its codename, but just Agent 19 or Bobbi