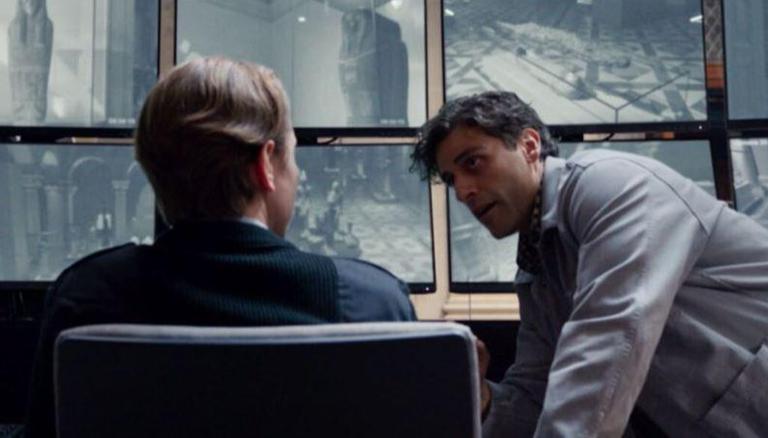 
Moon Knight became the first release from Marvel Entertainment this year after the blockbuster success of Spider-Man: No Way, Black Widow, Shang-Chi and the Legend of the Ten Rings dominated headlines last year. While the series largely received positive reviews upon its release, there was also one section that was not the most satisfied with the Oscar Isaac starrer.

Two episodes of the show have been released, and unlike the usual binge-watch of the whole season that netizens are familiar with, the episodes are being released in a weekly format. This might make netizens excited to know what happens in the next episode. For such netizens, here's all about the release date and time of the episode.

When is the latest episode of Moon Knight releasing?

Moon Knight was launched on Wednesday, March 30 and the episodes are being released in a weekly format. The show will consist of six episodes in all and the finale will be on May 4.

The third episode of Moon Knight will be streaming from April 13. In India, the show can be watched on Disney+ Hotstar, while viewers in other parts of the world like the United States of America can tune into Disney+.

What time is third episode of Moon Knight releasing?

What is the plot of Moon Knight?

The plot of the series, created by Jeremy Slater, revolves around the character Steven Grant, played by Oscar Isaac, a store employee, who is suffering from dissociative identity disorder and goes through blackouts. The story is about him and his battles with another of his identity Marc Spencer aka Moon Knight, his face-off with Arthur Harrow, played by Ethan Hawke, and the revelations about his associations with Egyptian Gods.