Netflix removed two episodes of the spy drama 'Pine Gap' from its service in the Philippines following an outcry over sequences involving a disputed map. 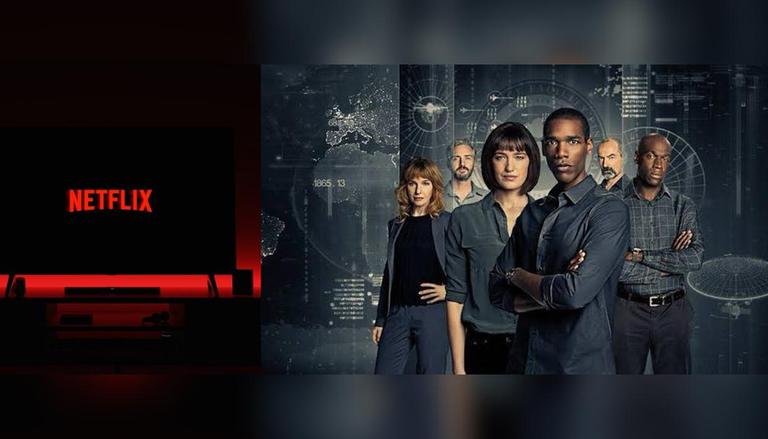 
Following an outcry over sequences involving a disputed map, Netflix has deleted two episodes of the spy drama Pine Gap from its service in the Philippines. A map depicting Chinese claims in the South China Sea is depicted in the scenes in question. On Monday, November 1, the Southeast Asian country requested that some episodes of the six-part Australian drama be removed off the streamer, citing the map as an infringement of the Philippines' sovereignty, according to a report by Independent. The second and third episodes of Pine Gap were soon removed from Netflix's streaming service in the country. Further, Netflix stated that the episodes were removed due to "government demand," but refrained from providing other details.

The resource-rich waters within the U-shaped nine-dash line depicted on Chinese maps are claimed by China. However, parts of the South China Sea have also been claimed by the Philippines, Taiwan, Vietnam, Malaysia and Brunei. This contentious map appears in two episodes of Pine Gap, which is set inside a spy base's control room. It appears in the context of regional maritime claims. According to the Philippines' Department of Foreign Affairs (DFA), the country's films board concluded that certain segments of the show were "unfit for public exhibition," reported the news outlet. On September 28, the films board issued its decision, citing the DFA's statement. The DFA also stated that the Chinese map's appearance was "no accident," as it was "deliberately created and calibrated to precisely convey a message that China's nine-dash line truly exists."

According to the DFA, the country's films board believes that such portrayal is a clever attempt to maintain and memorialise the illegal nine-dash line in the consciousness of the current and future generation of viewers.

In the month of July, Vietnam's broadcasting authorities also protested to the fiercely controversial map, following which Netflix was forced to remove spy drama, Pine Gap, from their offerings in the country. "Netflix's violations offended and hurt the sensibilities of the entire people of Vietnam," the Authority of Broadcasting and Electronic Information stated on its website, as reported by Independent.