Talking about how he has been constantly occupied with work, Siddhant Chaturvedi shares, “I’m really glad that things have started getting back to normal." 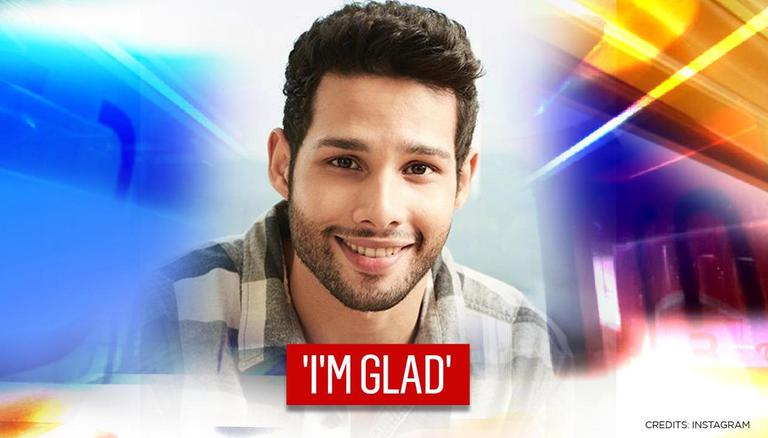 Siddhant Chaturvedi has been on a roll since 'Gully Boy' success. With shooting Bunty Aur Babli 2, Shakun Batra’s untitled next and announcing Phone Bhoot’ under his belt, the actor sure has projects keeping him busy.

The actor is an all rounder, who also released his debut single 'Dhoop' during the lockdown. Unlike many of us, struggling to figure out what to do during the pandemic, the actor has been shooting films and wrapping them up while also reading new scripts.

Talking about how he has been constantly occupied with work, Siddhant shares, “I’m really glad that things have started getting back to normal and that, we are finally able to get back to the sets resuming work. As of now, we are shooting for Shakun’s film and it has been a great experience. We are having a lot of fun making this film and when we aren’t shooting, I am personally also preparing for ‘Phone Bhoot’. We have been doing online script reading sessions and everyone is brainstorming ideas on making changes or improving scenes and dialogues. It’s so much fun and I’m happy being busy with work. It is a great feeling!”

Siddhant Chaturvedi recently took to Instagram to share a picture of himself in an open field amidst the beauty of nature. The actor is seen pulling off a human bridge with ease while speaking about using yoga to fill the social gap.