‘Squid Game’, which released on Netflix on September 17, quickly became one of the top shows on the platform. Here are some interesting details about the show. 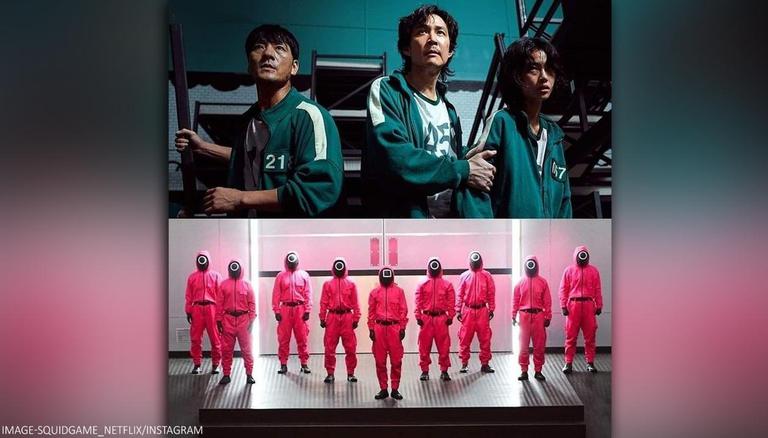 
Squid Game, which released on Netflix on 17 September 2021, took the world by storm to quickly become one of the top shows on the streaming platform. In a recent interview with The Hollywood Reporter, the creator of the show, Hwang Dong-hyuk revealed an interesting fact about the show as he said that it was initially meant to be a film. Squid Game stars Lee Jung-jae, Park Hae-soo, Wi Ha-jun, Jung Ho-yeon, O Yeong-su, Heo Sung-tae, Anupam Tripathi, and Kim Joo-ryoung in pivotal roles.

Soon after the show gained popularity, Hwang Dong-hyuk began appearing in interviews and giving fans insight into the show that wowed the audience. However, he recently revealed something he has never spoken about before as he said that in 2008, he ran around seeking investment after he had penned down the script. However, things did not go as planned and he said, 'it wasn’t made into a movie'. However, the director did not lose hope. He mentioned that he was broke at that time and began to waste time by sitting in cafes and reading comic books.

The director's love for comic books led him to come up with Squid Game, as he immersed himself into comic books based on survival games. Some of the books he read included, Liar Game, Kaiji and Battle Royale. He mentioned that he read about 'indebted people entering into these life-and-death games' and revealed that he would 'love to join a game like that, if it existed'. This got him thinking about his project and he decided to 'make a movie with this kind of storyline'. Hwang mentioned that he 'wrote a script for a feature-length film' in 2009.

With fans wondering when the second season of the survival series will release, the director mentioned in an interview with Variety that it does not have any well-developed plans for the sequel of the show yet and that it is 'quite tiring' to think about one. He also revealed that he would not be doing it alone as he did in season 1. Hwang mentioned he wanted 'multiple experienced directors' to aid the process.