Lee Jung Jae, who is currently basking in the praises of his latest series ‘Squid Game’, gave his fans a welcome surprise as he joined social media. 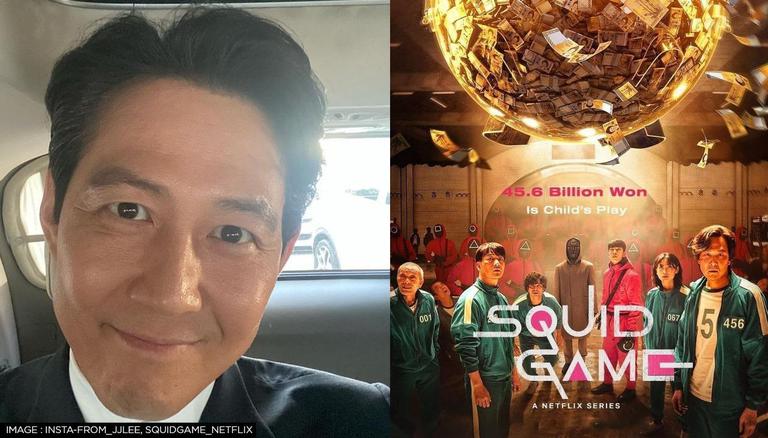 
Lee Jung Jae, who is currently basking in the praises of his latest series Squid Game, gave his fans a welcome surprise on Saturday. The actor decided to mark his debut on the social media platform, Instagram after the success of the Netflix show. The actor who would earlier shy away from the platform uploaded a selfie and accompanied it with a witty caption.

Lee Jung Jae of recent Squid Game fame decided to mark his debut on Instagram on Saturday. Posting a selfie, the actor wrote, "Is this…how it’s done…? #Lee Jung Jae #Squid Game". The actor already has about 314K followers, after being on the social media platform for less than 10 hours.

The K-Drama, Squid Games quickly gained popularity after its release on the online streaming platform, Netflix. The show became a global hit within only a few days of its release and got fantastic responses across the globe. The show reached the first position in 90 countries within only 10 days. The popularity of the show has surpassed hit shows on Netflix including Bridgerton, Ginny and Georgia, Who Killed Sara? and more. Squid Games follows the story of 456 people who have one thing in common, they have all had financial struggles in their life. All the individuals are invited to play a mysterious survival game, which requires them to participate in a series of children's games with deadly twists and turns. The players of the games put their lives on the line to get their hands on the prize money that will be awarded to the winner.

In the K-Drama, Lee Jung Jae takes on the role of Seong Gi Hun, who steps into the survival game after he goes through some difficult obstacles in his life. Speaking to Allkpop media, the actor expressed his joy about the series' high rankings. He mentioned that he never imagined that the show would gain so much popularity across the globe and was perplexed by the positive response it garnered. He also mentioned that his friends who live in various parts of the world reach out to him to congratulate him on the success of the film.

WE RECOMMEND
Did you know Netflix's binged series 'Squid Game' has an Indian connection? Read
'The Guilty' ending explained: What happened in Jake Gyllenhaal's new Netflix thriller?
'Squid Game' Costume: What the Netflix show's mask & jumpsuit mean and where to buy them?
'Squid Game': Korean Man gets bombarded with calls after his no. appears on Netflix show
Netflix's 'Squid Game' ranks on OTT, Lee Jung Jae says 'didn't expect to get this popular'
Listen to the latest songs, only on JioSaavn.com