'Stranger Things Day' 2021: When Is It And What Is Its Significance?

'Stranger Things Day' is being celebrated by fans of the sci-fi horror thriller. When is it and what is the significance of this event? Read here. 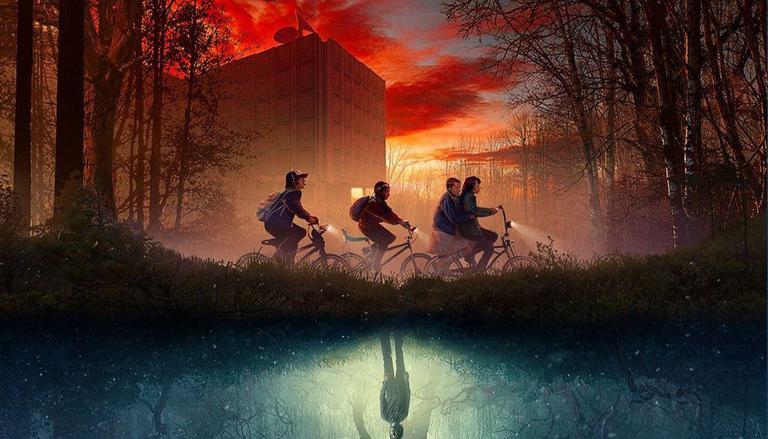 
The wait for the fourth season of Stranger Things might have gone over two years now, but the excitement was still high for the sci-fi horror thriller. This was evident with the manner in which 'Stranger Things Day' was marked by the makers and the fans. Netflix unveiled a schedule of the special events a day before showed how important the occasion was for the die-hard fans.

Right from the makers sharing a new teaser for the upcoming season to a 'mixtape' of the previous seasons, there was a lot in store for the fans. Here's all that you need to know about 'Stranger Things Day:

What is 'Stranger Things Day'?

'Stranger Things Day' is celebrated in the same way an iconic franchise, Stars Wars, celebrates 'Star Wars Day' on May 4. While the latter franchise earned this following after years of movies and series, Stranger Things earning such an event in just five years is a testament to its popularity.

This year, the makers had a schedule, from 12 am to 4 pm, and the highlights were 'One Word: California', which indicated the location that the action would be based in season 4, 'Explore Hawkins', which indicated the first map of Hawkins, 'Cue Title Tease', the titles of the episodes, 'Pop-Up Shop Curiosity Voyage with Randy Havens', 'How We Stranger Things Day', which showcased the various ways fans celebrate the event, and 'Cast Transformations,' how the characters developed over the three seasons.

They also teased the latest season with Eleven reading out a letter to Mike as she carried on with Will, Joyce and Jonathan Byers in a new video.

When and why is 'Stranger Things Day' celebrated?

'Stranger Things Day' is celebrated on November 6 every year. The reason why the event is marked on this day was that Will, played by Noah Schnapp, was abducted by a creature from Upside Down on this day, November 6, 1983, in the first season. 'November 6, 1983. The day Will Byers disappeared and the world turned upside down," wrote the official social media handles of the franchise.

Though Will was found eventually, this day is considered the turning point in the proceedings that follow. Right from the search efforts for Will in the first season to the unanswered details of his abduction and the impact it still has on the teenager, the event is one of the main starting points of the thrills and scares.