The showrunners surprised the fans on November 6, Stranger Things Day, with a new teaser of 'Stranger Things 4' and gave insights into Eleven's fate. 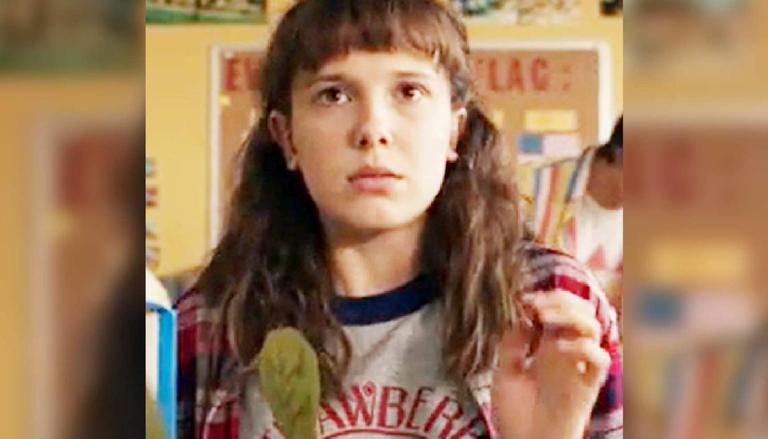 
Fans of the Netflix sci-fi series Stranger Things have been waiting for its fourth season for quite a long time. While there were no updates about the fourth season in the past few months, the showrunners surprised the fans on November 6, Stranger Things Day, with a new teaser. Netflix recently gave some insights into what would happen in the coming season and hinted at its release.

Netflix recently unveiled a new video from the upcoming season of the show. Titled as "Welcome to California," the Stranger Things 4 teaser began with Eleven reading out a letter to Mike, as she moved away with Will, Joyce and Jonathan Byers by the end of Season 3. In the letter, she wrote about her time in her new school and how have things changed in her life.

She said, "Dear Mike, today is day 185. I think I have finally adapted. I even like school now. I have made lots of friends, even so, I am ready for Spring break. Mostly because I get to see you." However, her words and things that happened with her in the clip did not match. Seemingly, Eleven was is going to be a bullied child in her school and her only friends are Will and her school van driver. As Eleven says, "We will have the best spring break ever," several thrilling scenes unfold as the teenagers are expected to again fall into unusual activities from the Upside-Down. The teaser also hinted at the Spring release of Stranger Things 4.

READ | 'Stranger Things 4' teaser: 5 questions that are haunting fans after watching the clip

Through another video, the showrunners unveiled the names of the episodes of the upcoming season. Stranger Things 4 will have nine episodes in total. They are The Hellfire Club, Vecna's Curse, The Monster and The Superhero, Dear Billy, The Ninja, Project, The Dive, The Massacre at Hawkins Lab, Papa, and The Piggyback. While the showrunners have already teased Hopper is not dead but imprisoned by the Russians, the episode list release made another thrilling revelation. The episode titled Dear Billy hinted at Billy's return in the fourth season of the show. However, not much was revealed except the upcoming season will see a lot more action than before.